Abu Dhabi, November : India have not become a bad side overnight and plan to end their ICC Men’s T20 World Cup 2021 campaign on a high by beating Namibia.

That’s the view of bowling coach Bharat Arun, whose side were hamstrung by defeats in their first two games to Pakistan and New Zealand and can no longer qualify for the semi-finals.

With associate nation Namibia providing the fifth and final Super 12 test for Virat Kohli’s side, Bharat pointed to bad luck at the toss of the coin as key to India’s issues.

“Obviously we are a very good side, we were the tournament favourites when we did start,” he said.

“But it was most unfortunate that we lost the first two games. And that put us in a very precarious situation that we are in today. Obviously we were expecting to qualify.

“Sport is all about ups and downs, and you need to accept and move on. You need to give your best at any point in time.

I’m not trying to give any excuses, but I think the toss plays a very vital role in a match like this, which I think shouldn’t – the toss shouldn’t be of any consequence.

“But here the toss gives a very undue advantage. And that’s the reason why — it’s a huge change between batting in the first innings and batting in the second innings.

“That shouldn’t be the case in a very short format like this.”

Bharat has been at the heart of the evolution of India’s impressive bowling group, led by Jasprit Bumrah.

The change in Kohli’s selection that has seen India fielding five bowling options rather than four has been crucial to their success, believes Bharat.

“I think that is about being fearless,” he said.

“Earlier we went in with only mostly four bowlers and somebody who can also bowl, but right now we are going in with five regular bowlers in any given team that we have.

“So I think that is a first fearless step because we believe we said that the batting group needs to step up. We need to take added responsibility if we need to win matches abroad and we need to take 20 wickets all the time.

“So that went into us playing this combination of at least five bowlers in every match and to us now with the wicket-keeper being a very good batsman also helps the cause.”

ICC Men’s T20 World Cup debutants Namibia have shown encouraging signs in the tournament and exceeded expectations in reaching the Super 12 stage, where they beat Scotland.

Head coach Pierre De Bruyn reflected on his team’s emotional journey to the showpiece and insisted there will be no shortage of motivation in the ranks.

“Look, we’ve analysed the Indian team,” he said. “As players, you always look to plan ahead of a game like that or any game. We know up front we’ll bat the way they play.

“If you’re not going to execute your plans and with that execute your skills, then they will punish you. That’s a guarantee.

“We want to finish this campaign on a high. You know, it’s been 45 days in this bubble. There are no excuses.

“Tomorrow’s platform for any player, any player to face the best in the world, is a platform where you should treasure that moment. You should be up for it.

“There’s no doubt that this team is going to be up for it. I think it’s just important for us to play good, competitive cricket.

“We’ve played 40 over cricket in this group. We’ve not been blown away by any team in 10 overs or 12 overs or anything like that. We’ve been willing to stretch the game and just to give ourselves a good chance against these type of opposition.

“And tomorrow’s just the classic game, where you go in and you need to own your role. You need to take brutal accountability for what you’re going to bring for the team tomorrow. It’s the last little push.

“And I say that because it’s been a long tour and it’s been an emotional roller coaster to say the least.” 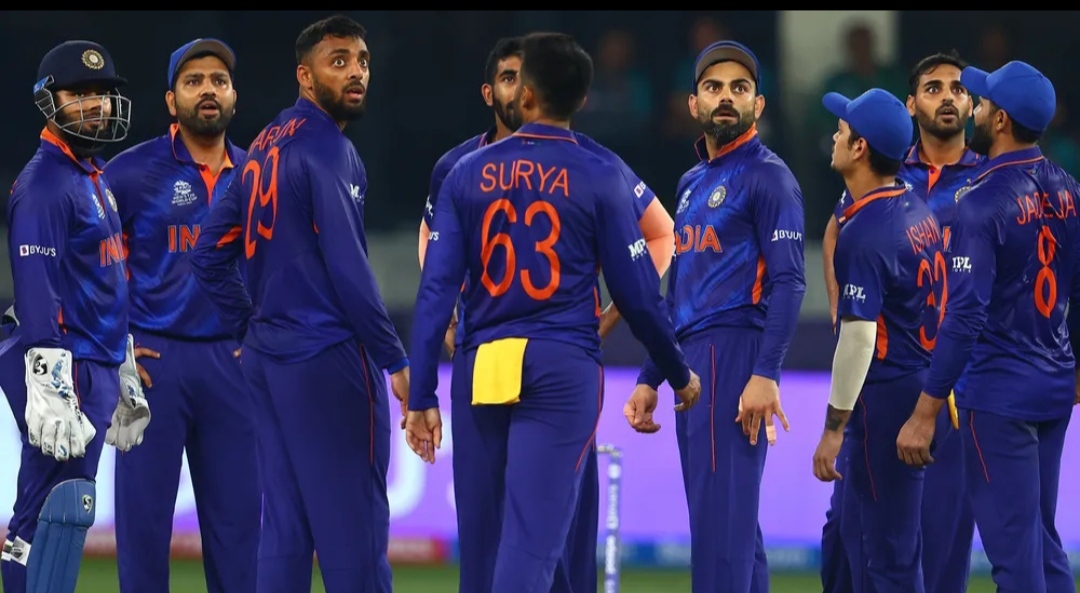