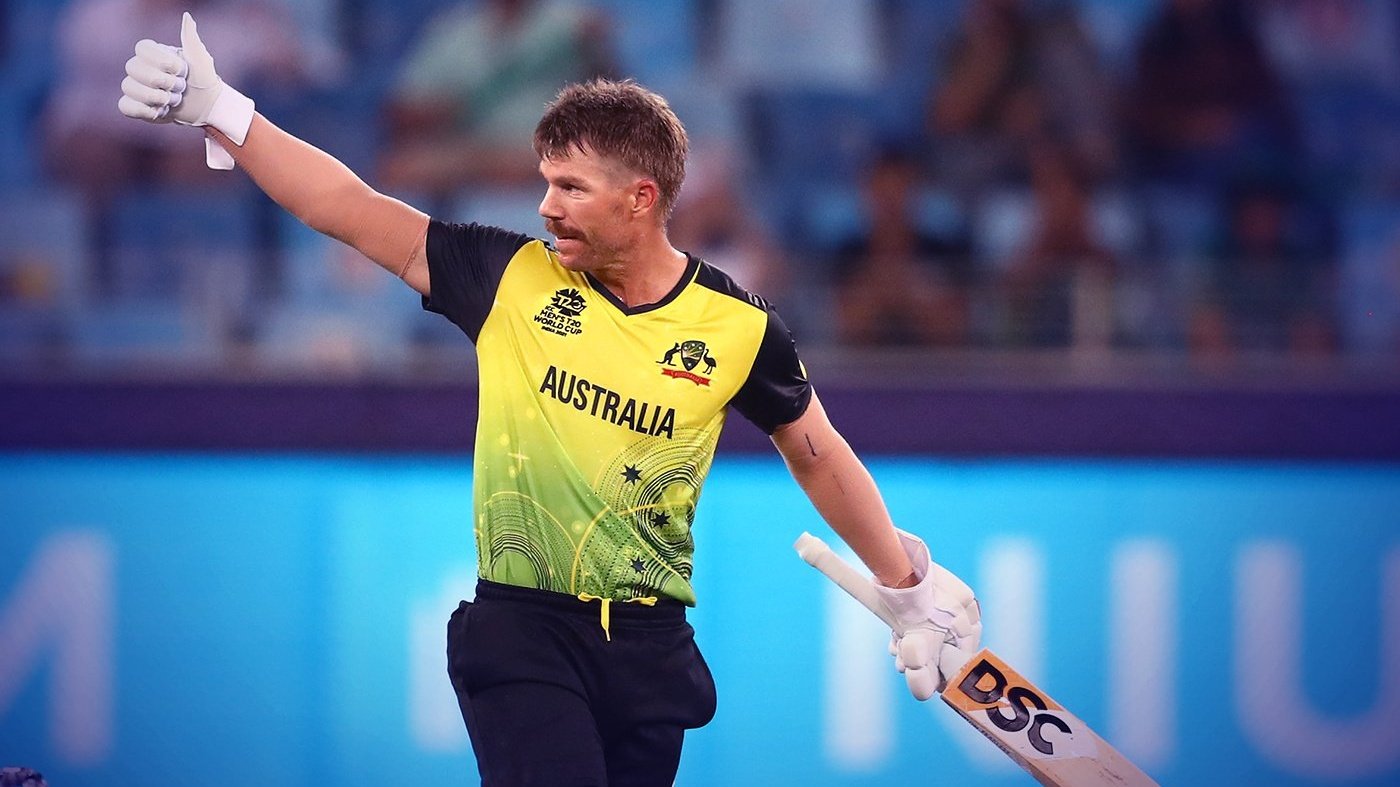 Dubai , November 2 England were outstanding against Australia in their much-anticipated encounter of the ICC Men’s T20 World Cup 2021.

The 50-over World champions were just too good in the end, it’s as simple as that. Parts of the game were outstanding for Australia but in other parts they probably let themselves down.

We all know that when playing a T20 match you’ve only got 20 overs to absolutely nail it. 50-over cricket you can play catch up, Test match cricket you’ve got days and it’s like a game of chess, but in T20 cricket if you slip up for an over or two it can cost you the whole game.

Jos Buttler hit 71 off 32 balls and some of the shots he played off the Australian quicks – these are world class bowlers, but he was treating them like he was having a net session.

When you’re on, you’re on and you’ve got to use your form and embrace the fact that there will be days when it all comes off. I don’t think he can bat any better than that, some of the shots I saw him play were absolutely world class.

Australia, on the other hand, were always on the back foot. David Warner missed out, Aaron Finch got 44 but he had no support through that middle period and 125 is just not enough in T20 cricket.

You always aim for that 150 benchmark, maybe 160. It’s different on these lower, slower wickets but when you haven’t got that support and stability through that middle period then it’s very, very hard for a bowler to defend 125.

Now it’s not all doom and gloom for Australia – I try and look at things from a positive point of view. There are a lot of people saying, ‘he shouldn’t be in the team’, ‘he shouldn’t be batting there’ and so on.

But they say in Hindi, ‘aaram se, aaram se’, and that means to relax and go about things patiently. I think that’s a really good expression that the team can use just to relax. Everything will be okay.

Australia have to move on, they have to understand that they’ve been walloped – that’s a fair assessment and if you ask any of the players they are pretty open and honest with each other, they were totally outplayed.

On one hand you’ve got to say, ‘that’s sport, we lost’, but also you can’t paper over the cracks, you’ve got to think why did we lose? What could we do different? How can we attack the game?

The top order has to fire, they have to get runs from guys like Steven Smith, Glenn Maxwell, Marcus Stoinis, who has been in good form the first two games but missed out with a duck against England and that’s part of the game.

Matthew Wade has been getting a few runs, getting some starts but Australia need a big 40 or 50 from him to finish so there are areas where Australia can take some positives out.

I know the Aussies want to get off to a flyer, I heard Warner say it, I heard it from Aaron Finch and they are two brilliant players, two guys I’d pick in my side every single day of the week.

Maybe it’s about taking the foot off the accelerator a fraction at the top. I know that some teams go really hard in the first six but other teams don’t take as many risks so perhaps Australia can do that but I’ll still back Warner every day of the week to go down town first ball if he has to.

In terms of the bowlers, they probably didn’t get the right line or length against England and in this format there are days where the batsmen miss out and the bowlers defend but when collectively you don’t have your best game, you can see what happens.

I thought India would be really tough to beat before the tournament started but from what we’ve seen from England, they are outstanding and they are really starting to put some disciplined games together even though it’s a shorter format.

They’ve been good in the field, taken most of their catches, and they’ve got match winners. You have to have match winners in this format and England have got that.

England will definitely be a top contender and then on the other side of the draw you’re probably looking at Pakistan as they have really found some form and have got some key players too.

I really hope the Aussies can get it together because this is a trophy they are desperate to win and they have to understand what they got wrong against England and how they can improve.

It’s not all doom and gloom though because they have got an amazing squad and I do believe for the first time that they do have a team that can win this ICC Men’s T20 World Cup.