Sharjah, November 1: Jos Buttler’s maiden T20I hundred helped England come through a test against Sri Lanka by 26 runs in Sharjah to all but confirm their semi-final place.

After being put in to bat for the first time in this tournament, England stumbled to 35 for three before Buttler scored the first century of the ICC Men’s T20 World Cup 2021 to guide Chris Silverwood’s men to 163 for four.

After Buttler’s heroics, you always felt Sri Lanka were behind in the chase, losing wickets at crucial times and eventually being bowled out 26 runs short.

Having taken 12 off the opening over, it looked like it could have been business as usual for England but Wanindu Hasaranga had other ideas, bowling Jason Roy with a googly, the opener only able to make nine before having to depart.

Out came MRF Tyres ICC Men’s T20I World No.1 batter Dawid Malan, but he could not last much longer, surviving being dropped by keeper Kusal Perera before being bowled next ball by Dushmantha Chameera to see England reduced to 34 for two.

Jonny Bairstow fared even worse, going for a golden duck, as Sri Lanka correctly reviewed for lbw, and captain Eoin Morgan was needed to do a job alongside Jos Buttler.

By the halfway mark in their innings, Buttler and Morgan had moved England to just 47 for three, but from there Buttler took the initiative, hitting the first boundary for five overs before smashing Chamika Karunaratne for a four and a six in back-to-back balls.

Buttler brought up his fifty from 45 balls before Eoin Morgan got in on the act, reverse sweeping for four.

The next over, England finally started to motor, smashing three sixes to take 22 off Lahiru Kumara and move their total past 100, Buttler adding 13 runs off just four balls.

Hasaranga had gone for two for 13 from his first three overs, and having seen the ball smashed back over his head for six by Morgan he got revenge by bowling him, only after the England captain had made 40 and added 106 alongside Buttler.

With Buttler needing just seven for a maiden T20I century, he launched the ball high but was dropped as Pathum Nissanka was unable to hold on to the ball.

And needing six off the final ball for his hundred, Buttler dutifully dispatched a Chameera full toss on the leg side for six to move England on to 164.

Buttler was straight back into the action, running out Nissanka before Charith Asalanka tried one heave too many and was caught for 21 off 16 as England got their second wicket of the powerplay.

Perera was next to go, Morgan taking a difficult catch off the bowling of Adil Rashid, but Sri Lanka still ended the powerplay on 40 for three, four runs more than England, but the Lions would need a Jos Buttler.

Avishka Fernando was not going to be that man as he was given out plumb lbw, sent back to the pavilion for 13 off 14 deliveries before the Lions reached the halfway mark at 66 for four.

Having conceded 12 runs off the first four balls of his second over, Tymal Mills was forced to go off with a quad injury with Morgan required to rejig his attack.

Sam Billings came on as a sub and was involved in a tandem catching effort with Roy to dismiss Hasaranga who had batted valiantly, adding 34 from 21 balls.

Buttler was at it again, with a long-range direct hit to dismiss a stranded Dasun Shanaka before Chameera fell in the same Chris Jordan over as Sri Lanka slipped to 134 for eight.

Eventually, Sri Lanka succumbed in the penultimate over, Moeen Ali finishing the job as Eoin Morgan became the most successful captain in men’s T20I cricket with his 43rd win in the shortest format. 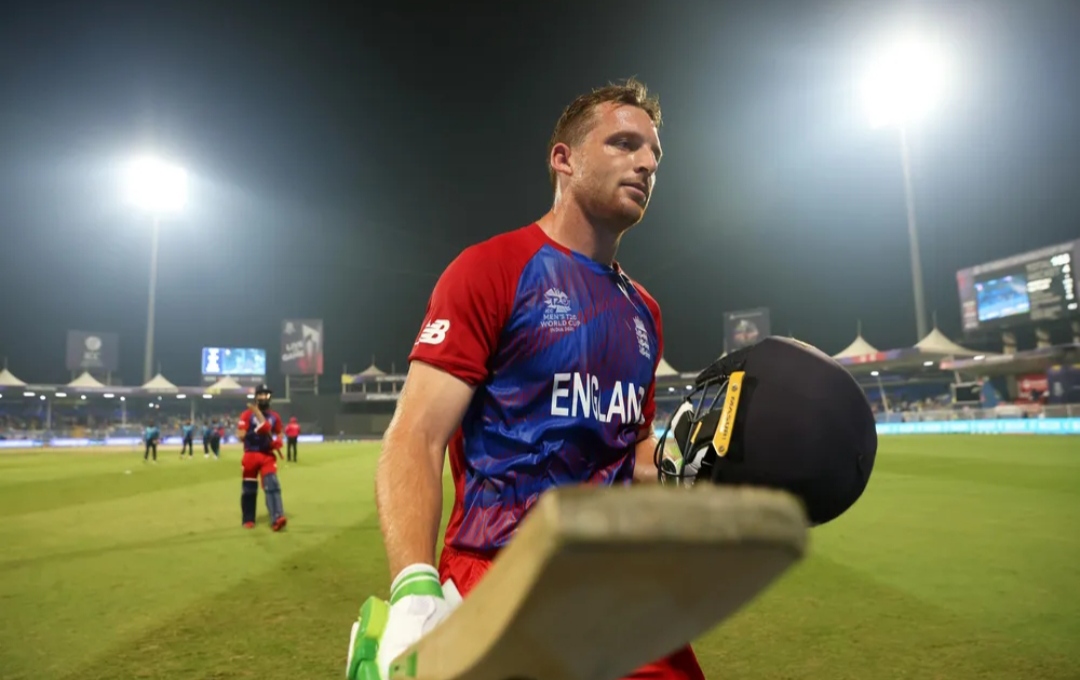