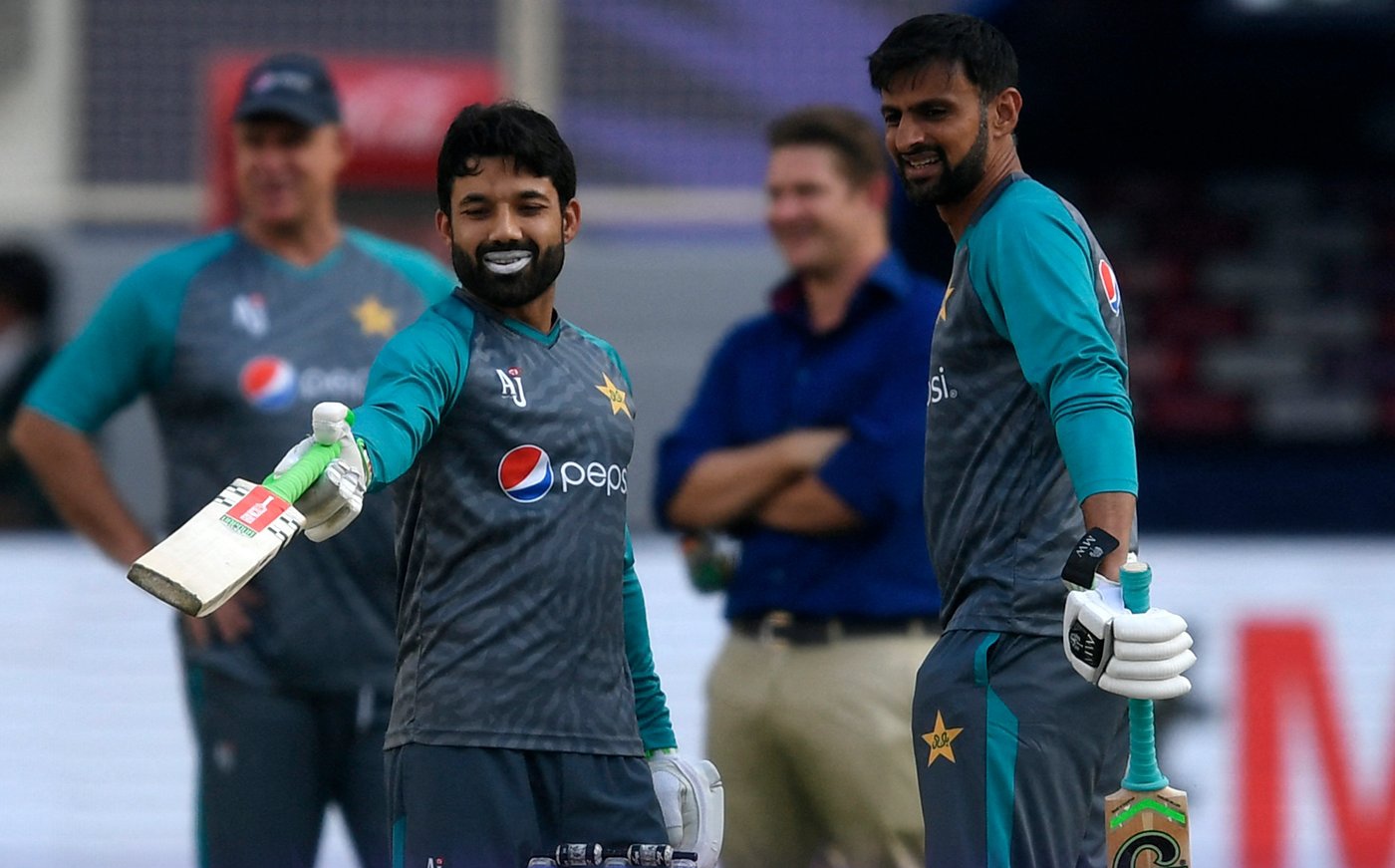 Malik and Rizwan had on Wednesday missed Pakistan training session due to flu.

However Pakistan’s medical team on Thursday, declared both the cricketers fit for match against Australia.

The two, both first XI regulars at the tournament for Pakistan, have also tested negative for Covid-19 twice in three days.

As per reports both woke up on Wednesday morning with what a team official described as “light flu and low fever”, and were advised to stay back in the hotel and remain under observation.

The rest of the squad members and support staff went ahead with their usual pre-game plans, including a full-fledged training session at the ICC Academy premises.

As per ESPNcricinfo report all of them had cleared their regular Covid-19 tests throughout the tournament, including the last one a couple of days ago.

There was no Covid-19 scare in the team anyway, and it is understood that the team management had expected Rizwan and Malik to be available for the game.

Despite that, medical professionals travelling with the team continued to assess them at regular intervals through Wednesday and Thursday.

Both players, especially Rizwan, have been key to Pakistan’s plans and performances in the tournament so far, where they have run up a 5-0 record, having swept the Group 2 matches on their way to the semi-final.