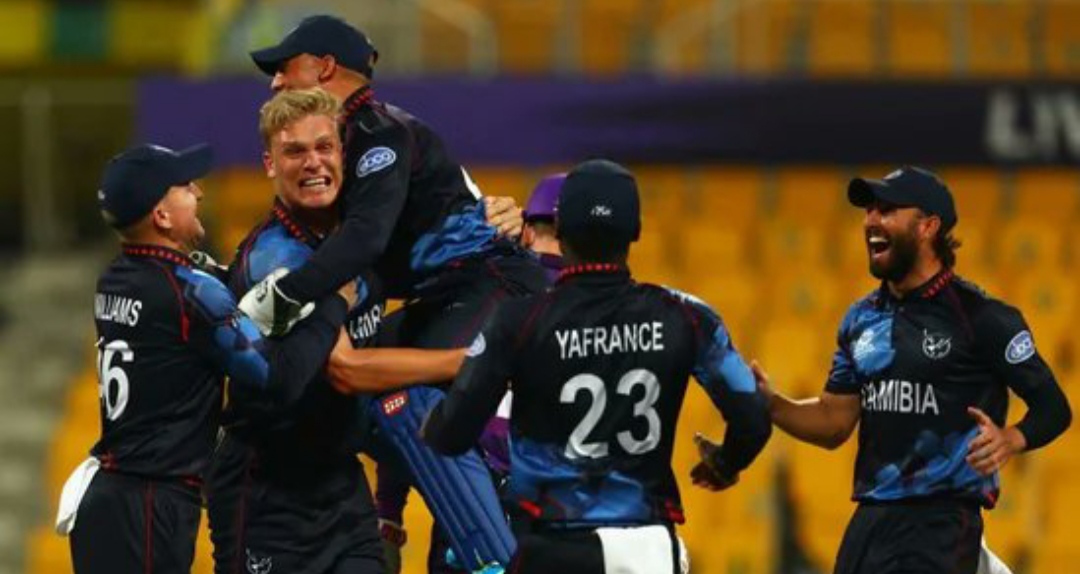 Dubai, November 5: Santner knows the easiest way for New Zealand to avoid complex mathematical calculations about their place in the semi-finals is to win their remaining two Super 12s games and says that is exactly what they’re planning to do.

If New Zealand beat Namibia in Sharjah on Friday and Afghanistan in Abu Dhabi 48 hours later, then they qualify from Group 2 of the Super 12s into the semi-finals.

However, if the Black Caps were to lose to Afghanistan, then the second qualification spot could come down to which of them, Afghanistan and India have the best net run-rate – with the Afghan team currently leading on that metric.

A convincing victory over Namibia on Friday would help New Zealand’s run-rate cause but Santner insists the sole focus is on winning cricket matches, rather than worrying about other factors.

“The nature of each group being very tight means run rate is going to play a part,” said Santner. “I guess for us it’s just about winning the next two games and then we’re through.

“I think especially at a ground like Sharjah, if you’re trying to win or win by a lot, it can be quite challenging. Just with the way the surface is.

“So I think we’ve just got to look first at just playing our best cricket at Sharjah and beating Namibia and then moving on from there and seeing what Abu Dhabi has for us against Afghanistan.

“But I guess it’s in our control. If we win two games, we’re through. So I don’t think we need to look too much into the net run rate.”

Left-arm spinner Santner has bowled economically so far in the ICC Men’s T20 World Cup 2021 but taken just one wicket – in the first Super 12s match against Pakistan.

However, that role suits the 29-year-old just fine and says that he and Ish Sodhi are forming a potent spin tandem for the Black Caps, just as they hoped.

“I guess as a spinner, me and Ish, I’d say he’s probably more the aggressor.

“My role is to deny runs. It kind of forces the big shot at the other end. And we’ve seen each get the wickets, he’s bowled extremely well.

“I’m pretty happy floating around the radar and going under run a ball.”

For their part, Namibia have had an impressive ICC Men’s T20 World Cup – playing superbly to qualify from the First Round and then also beating Scotland in the Super 12s.

And ahead of playing another world-class team in the form of New Zealand, former South Africa international David Wiese admits he has loved representing Namibia on the biggest stage.

“It’s been amazing for me just being back,” explained the batter. “Playing international cricket again has been an awesome experience for me.

“To play with a team like Namibia that’s got a lot of talent, a lot of potential there, to help those guys out and to make it into the Super 12 stage has been amazing for us.

“We know New Zealand is a tough opposition. They’ve got world-class players there. And again, we’ll be seen as the underdogs in the game, but we’ve played the games at Sharjah.

“We’ve played and had a bit of success at Sharjah, and we think it’s a wicket that could suit our type of bowling. So we’ve done our prep.

“In T20 cricket at the end of the day, one person can take the game away from the opposition. And if it’s your day, you can stand up and be that man of the match performance and you never know what can happen.”