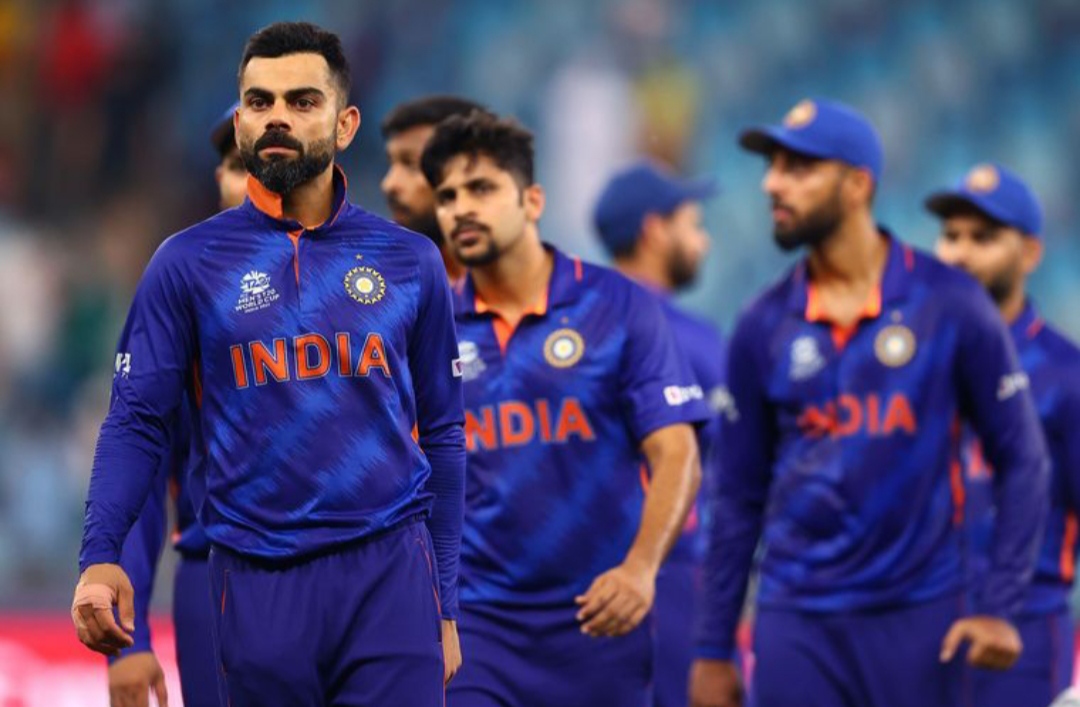 Dubai, November 3: Afghanistan bowler Hamid Hassan revealed the key to beating India is getting runs on the board to give his side’s world class spinners the chance to shine in T20 World Cup.

Hassan, 34, made a successful comeback to international T20 cricket after five years out against Namibia, taking incredible figures of three for nine in a convincing 62-run win.

Afghanistan are second in Group 2 of the Super 12s and will look to push their claim for a semi-final spot with victory over India, who are desperately searching for their first victory of the ICC Men’s World Cup 2021, having lost to Pakistan and New Zealand.

Hassan said: “We are a very good side. You can see our batting, bowling and fielding is much improved.

“We have some of the best spinners in the world, Mujeeb [Ur Rahman], Rashid [Khan], and now it’s a proper complete squad.

“If you see the top of the order, sometimes they click, sometimes they’re stuck. But the good sign is that the middle order is getting runs, especially the skipper [Mohammad Nabi] and everybody in the middle.

“But the good news is we haven’t been all out in games so far, just five or six batters have got out, but we have a long batting side until No.9.

“Even Rashid hasn’t batted yet. So, we have a good opportunity against India, if we score good runs on the board, insha’Allah, we [will] defeat them by bowling and fielding.”

Hassan admits his side will need to stay composed and trust their plans in the high-pressure must-win encounter with India at Zayed Cricket Stadium in Abu Dhabi on Wednesday.

He added: “Just believe in ourselves, in Allah, that’s what we do all the time. And we have to be calm because if you get pressure in the game then you know what will happen.

“So, if you lose your concentration, you can’t focus, and that will impact the team and the players, and you can’t win the game.

“So, it’s better to be calm and cool and focus on whatever you get given from the coaches, they give the plan. So, you have to be focused on that.”

Indian batting coach Vikram Rathour thinks his side can beat Afghanistan if they bat to their potential after struggling so far in the conditions in the UAE.

India made 151 against Pakistan before mustering just 110 against New Zealand and will need to perform better to take the win Afghanistan.

Rathour said: “One of the factors, is definitely the pitch. I think when you bat first on these surfaces, even though it doesn’t look very uneven or anything, there is variation in pace and bounce.

“So, strike rotation is an issue. It’s not only with our team, I think every team has had this issue.

“That’s what I think our focus is from now onwards. We still need to find ways to score runs and strike against the spinner, and every batter will have a different way of doing that. So, they need to find their own strengths and back those strengths.”

After two defeats from two, India need wins against Afghanistan, Scotland and Namibia as well as a favourable net run rate to secure a semi-final spot, but Rathour insists the side are solely focusing on winning games.

He added: “We need to win first before we get into the run rate part of the equation.

“I think this calculation has come into the picture, come into focus when we get to the last game and when the other results are out.

“So, at this moment, no, there’s no focus on calculating any of the run rate or anything. We’re just looking to play well, sort out the issues and get into the game and win the game.”