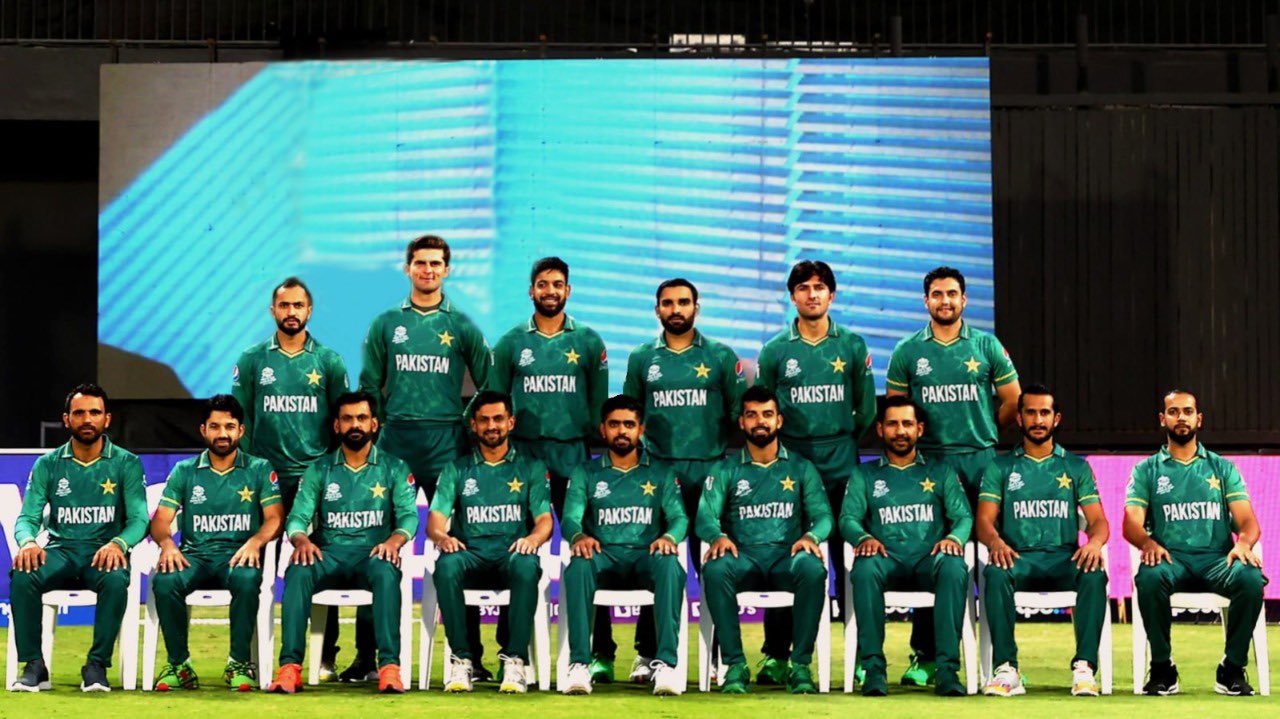 Dubai, November 12: Even though they ended up losing, I’m incredibly proud of the way this Pakistan team performed and how close they came to reaching the ICC Men’s T20 World Cup 2021 final.

In the end it came down to a few lapses in the field because they had put the runs on the board and everyone contributed. They just could not quite get over the line against Australia.

Shaheen Shah Afridi’s first over was incredible. That is becoming an event, everything stops when he has the new ball in his hand. He has been brilliant and builds up pressure because of his consistency, his application and his skill. The best batters in the world feel under pressure when he has that new ball and it is incredible the way he has used it in this tournament.

This team knew they were good enough to perform like this, 12 of the 15 won the Champions Trophy so it was in their muscle memory. That’s why I, along with a lot of people, knew that you could not rule them out.

The tournament did show that Pakistan are still quite new to these sort of match-ups and how teams use data to plan, execute and select their teams. That is an area where I think they can improve, and likewise when it comes to dealing with pressure.

And the last thing, which might have been the key to the semi-final, is about using all 15 players in the squad. Since the warm-ups, Pakistan have stuck with the same XI throughout, whereas there might have been an opportunity to try some other plans, or bring in a top player like Mohammad Wasim Jnr at some point. We saw Australia change things, leaving out Marcus Stoinis at one point then bringing him back and he ended up being the matchwinner.

It can be good to test a few people just to give yourself options when it comes to the knockout stages.

Australia seem to be peaking at just the right time and the way they have planned and covered all bases for these knockout stages has been really impressive. They knew they needed the extra batting and it won them the semi-final.

What is great about this team is that they were still not at their best, they missed a few chances in the field so they can still improve on this performance which makes them even more dangerous.

I would love to see New Zealand lift the trophy, but I think Australia may have the edge in the final because they have the better balance, particularly with Devon Conway out injured. He has been such a key player for New Zealand and his absence might just swing it Australia’s way.