Abu Dhabi, November 8: Few teams can match New Zealand ’s consistency in ICC competitions in recent years and Kane Williamson’s side look to be firmly in the groove as they approach another knockout stage. This time ICC T20 World Cup.

Semi-finalists at the last ICC Men’s T20 World Cup five years ago, the Black Caps have also been runners-up in the two most recent Cricket World Cups and added the inaugural World Test Championship to their collection earlier this year.

Competing for honours across all three formats requires versatile and adaptable players and New Zealand are blessed with plenty of those across their batting and bowling departments.

The variety of their attack has come to the fore in the past two matches, both of which they needed to win to seal their latest semi-final spot.

Against Namibia in Sharjah two days ago, it was the spinners who put the squeeze on before the pace bowlers did the business at the death.

And with Afghanistan lying in wait in what felt effectively like a quarter-final, the relentless battery of New Zealand seamers proved pivotal in limiting a talented batting line-up who had opted to make first use of the Zayed Cricket Stadium surface.

Adam Milne was first to strike and Trent Boult followed as both openers were dismissed inside four overs, while Tim Southee got in on the act inside the powerplay by pinning the dangerous Rahmanullah Gurbaz leg before.

Boult and Southee have long been a devastating partnership whether using a white or red ball and having set the tone in the powerplay, the experienced pair used all their knowhow to be equally effective at the death.

Boult’s mix of searing yorkers and slower ball bounces proved impossible to get away in the 17th over, which cost just five, and his next saw him claim two scalps – including key man Najibullah Zadran for an excellent 73 – as he took his tournament tally to 11.

Southee accounted for Mohammad Nabi in between times as the pair, backed up by the effective medium pace of Jimmy Neesham, kept the total well within reach.

Both Southee and Boult are operating at under six an over for the tournament and Milne’s four overs against Afghanistan cost just 17; this is a seam attack who know their roles inside out.

With spinners Ish Sodhi and Mitchell Santner reliable in the middle overs, New Zealand’s attack appear to have all bases covered and they were backed up by some superb fielding against Afghanistan.

Devon Conway led the way with the gloves, showing excellent reactions to snaffle a sharp one-handed chance off Mohammad Shahzad, while Neesham held on to a fine diving catch at long-off to bring Najibullah’s knock to an end.

With Conway and Williamson as assured as ever during a routine chase, the Black Caps enter the semi-finals as a confident outfit whose hopes of becoming the world’s best in both the shortest and longest formats in the same year remain very much alive. 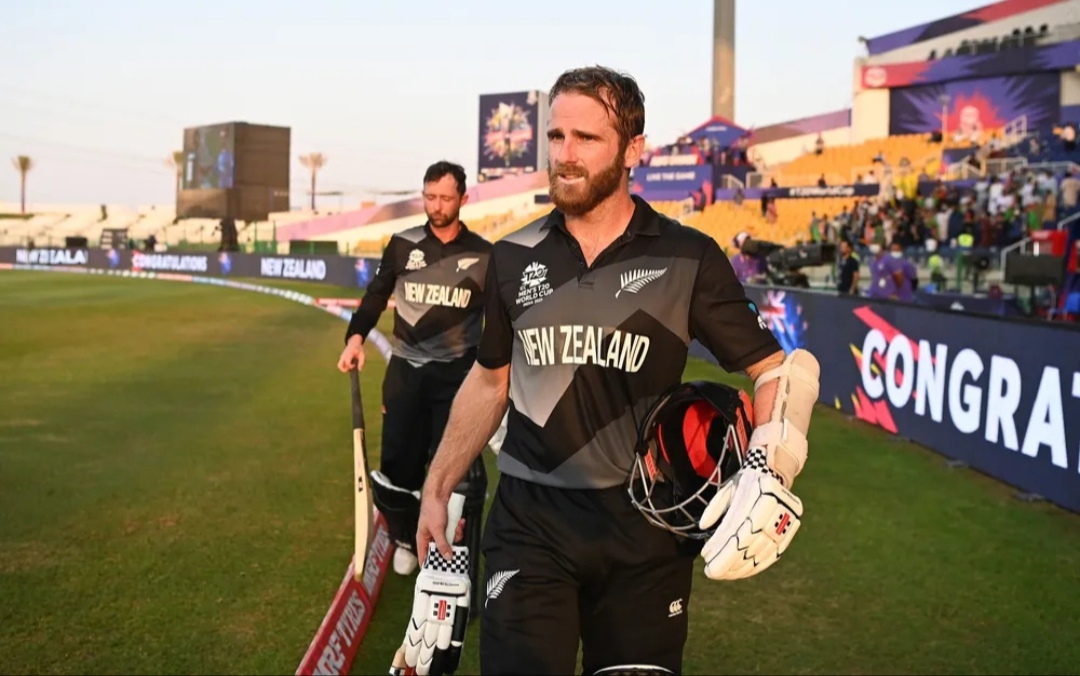