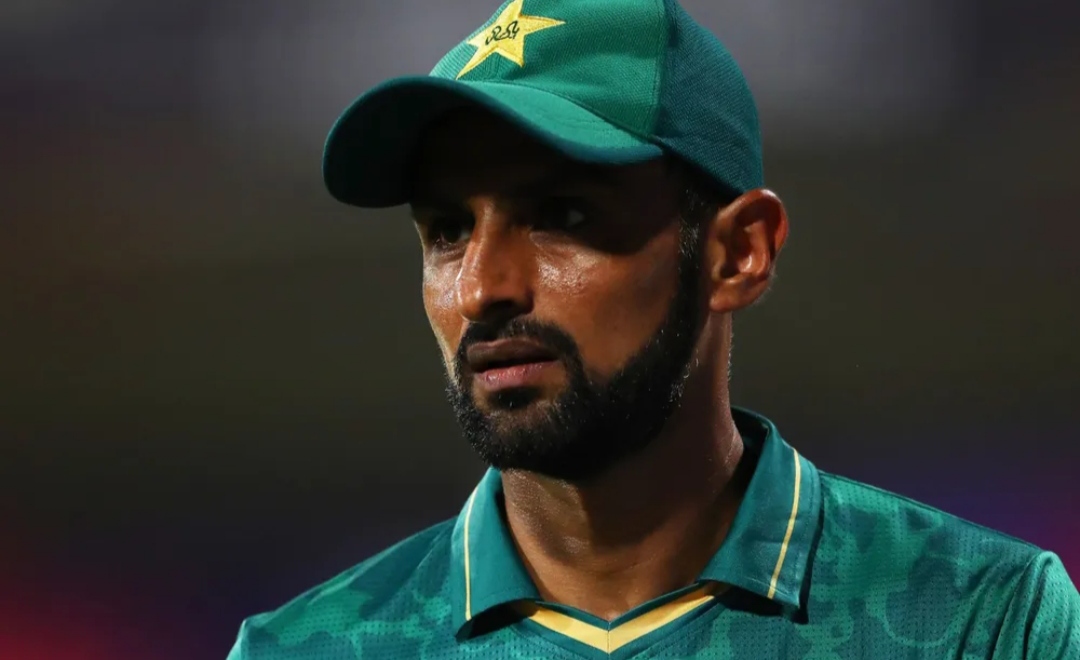 Duba, November 1: Shoaib Malik has hailed the spirit in the Pakistan dressing room as a key factor behind his side’s impressive start to the ICC Men’s T20 World Cup.

Victories over India, New Zealand – against whom Malik compiled a crucial unbeaten 26 in the chase – and Afghanistan have put Pakistan top of Group 2 going into Tuesday’s clash with Namibia in Abu Dhabi.

A fourth straight win would leave Saqlain Mushtaq’s men with one foot in the semi-finals and keep the feelgood factor going in a squad whose confidence is growing with every passing game.

“Morale is high,” Malik said. “Obviously when you win games, the confidence level is quite high in the dressing room.

“Everyone is looking forward to playing the rest of the games we have left in the tournament.

“When you start the tournament, the goal is to give your best shot as a team. But since I’ve joined the team, I’ve seen Pakistan teams practise sessions and the way they have been dealing with pressure from the world until now, it’s been exceptionally good.

“And I guess to see consistency in Pakistan dressing room, that’s the biggest thing for me so far, everyone’s helping each other.

“It’s a team game. When you’re playing a team game, then you need your teammates’ help, you need a lot of support from your management. And I see all of that coming.”

Namibia go into the contest looking to bounce back after a 62-run defeat against Afghanistan on Sunday.

Pierre de Bruyn’s side began the Super 12s stage with a memorable victory over Scotland and are now bidding to claim a notable scalp to keep their own semi-final dreams alive.

And whatever happens in Abu Dhabi, de Bruyn has been proud to witness how his players have brought together a nation with their exploits in the tournament so far.

“What this team, what these players have done in the last couple of weeks to inspire the nation back home and to inspire all the young players and kids in Namibia to play cricket has been enormous,” he said.

“I can’t explain how big it is, what this team have achieved in terms of inspiration and getting a lot of young people to play cricket.

“It is a very good Namibian story but I also believe it’s been a very good, inspiring cricket story.

“I think that is what this story is about. It doesn’t matter whether you always have the resources around you. You can make it happen.

“The last 24 hours [since the Afghanistan match] was a matter of just trying to relax because we know how big this game is and what we’re going to face.

“It’s important we take the learnings from last night and improve on those points. Tomorrow is going to be a great experience for the players but we need to be 20 per cent better.”