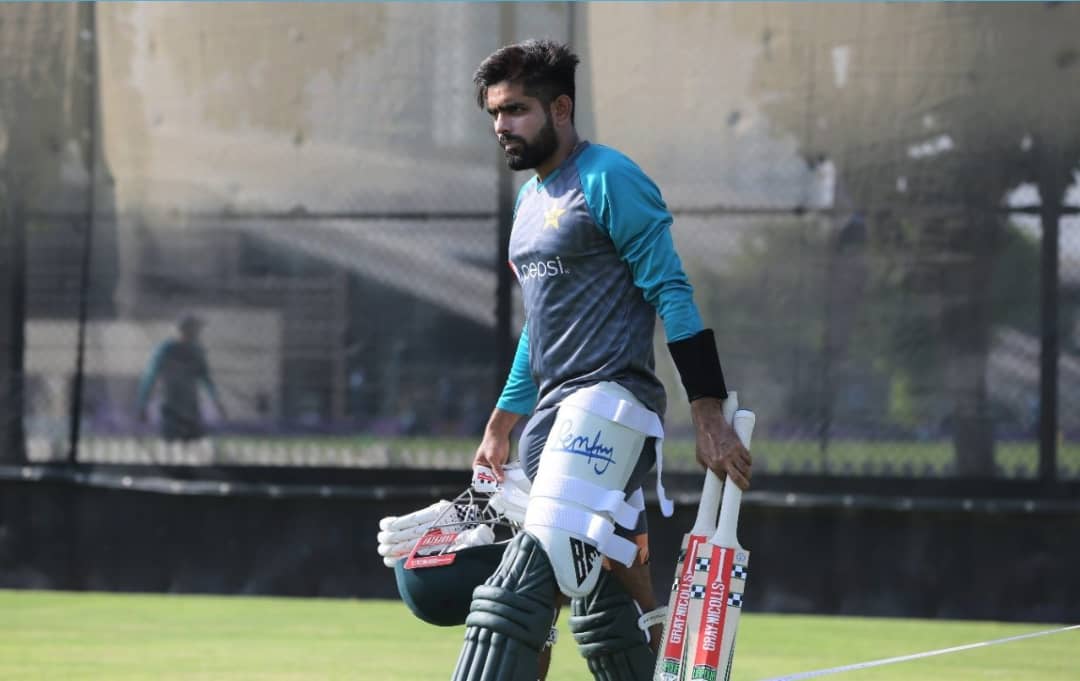 Srinagar, November 2: Pakistan skipper Babar Azam has said that his side cant be complacent and have to be at thier best in the tournament.

Babar said that he always wanted to be the best and he is still in quest to achieve what he dreamt as a youngster.

“I always wanted to be the top player, when I was young it was my dream to he someone who’s liked and backed by everyone as cricketer,” he said.

“I’m still in that quest and trying to he more consistent and improve my performance. I’m always focused on my goal,” the Pakistan captain added.

The 27-year old batter has scored 2332 runs in 59 T20I innings – the most by anyone in first 59 T20I innings of career. His consistent match winning performances for the country has made him center of fans’s expectations.

“It’ is a responsibility to live up to the expectations of fans,” Babar said.

“They always expect us to perform in every game and I draw confidence from that. I always aim to keep my fans happy and satisfied with my performances and helping Pakistan win matches,” he added.

Babar added that his goal now, as captain, is to prepare a strong team, a team that’s good enough to keep Pakistan’s flag high every time.

Under his captaincy, Pakistan is undefeated in the ongoing T20 World Cup. The green shirts have defeated India, New Zealand and Afghanistan to remain on top of the tables. They are scheduled to play against Namibia on Tuesday, a lower ranked side.

With inputs from GeoSuper Live