Dardish Goni for his all round performance was adjudged as man of the match. He scored quickfire 28 runs and took three wickets .

Akib Sidiq was awarded Best Batsmen award. Dardish was also awarded Super Six award and Anchal Singh was awarded the most economical bowler of the match.

From Team Hooked Owais Mehraj A awarded catch of the match award. 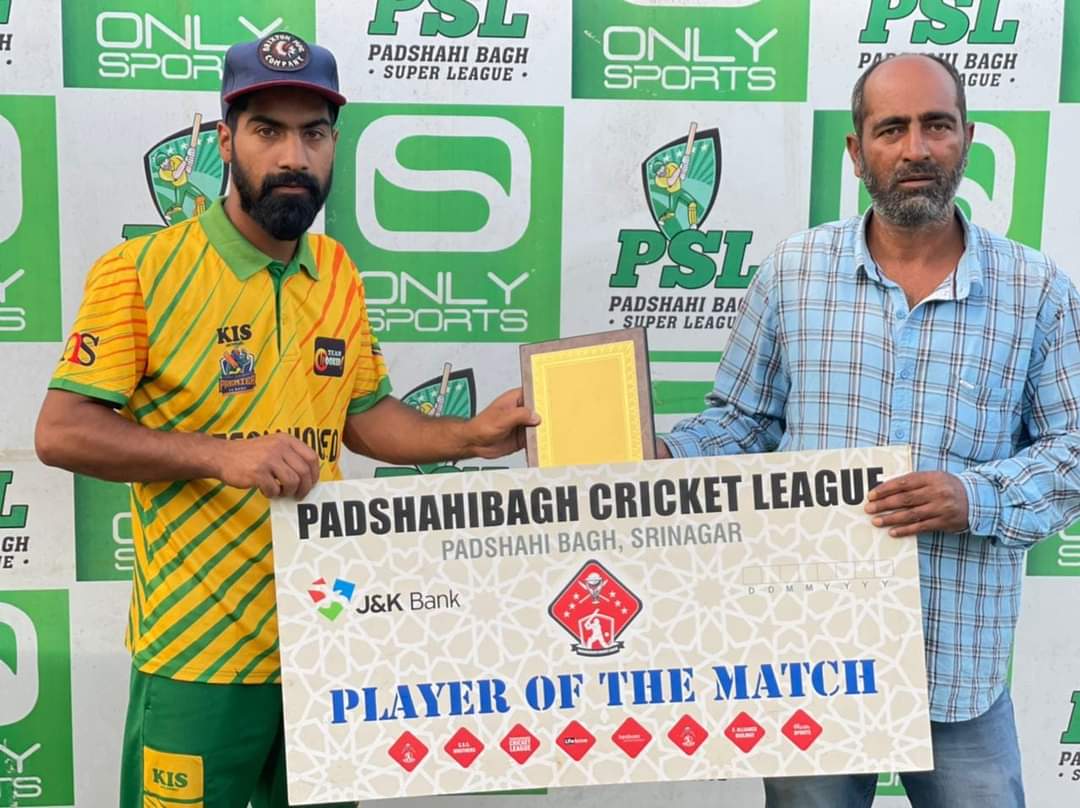