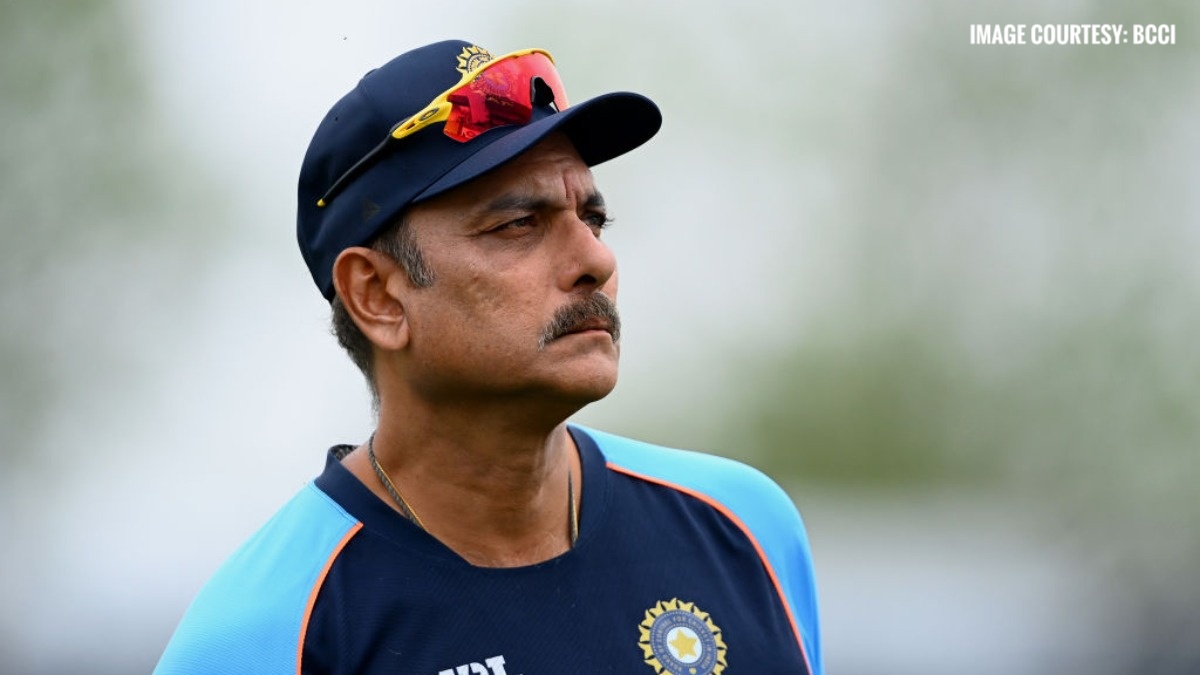 Srinagar, September 06: The RT-PCR Test of Team India coach Ravi Shastri has also returned Covid Positive and the Indian cricket team head coach now has to isolate himself for 10 days.

It means Team India would be without its coach in the fifth and final Test against England in Manchester this week.

The 59-year-old Shastri returned positive in a lateral flow test (Rapid Antigen Test) on Sunday and on Monday, his RT-PCR test report confirmed the infection. The fifth and final Test is scheduled to start on September 10.

“After testing positive in two lateral flow test, Shastri has also returned a positive result in RT-PCR test. He has mild symptoms like sore throat. He will undergo 10 days of isolation,” a BCCI source was quoted by News Agency PTI .

All the players and the support staff are fully vaccinated.

Shastri is likely to have got the symptoms after attending the launch of his book in the team hotel where outside guests were also allowed. Arun, Patel and Sridhar attended that function in person.