“Team India’s first stop will be in Southampton where they play New Zealand to decide the first champion of the Test format. Following their 3-1 win against England at home, India finished as the No. 1 side with 72.2 percentage points and booked their place in the final,” it said. 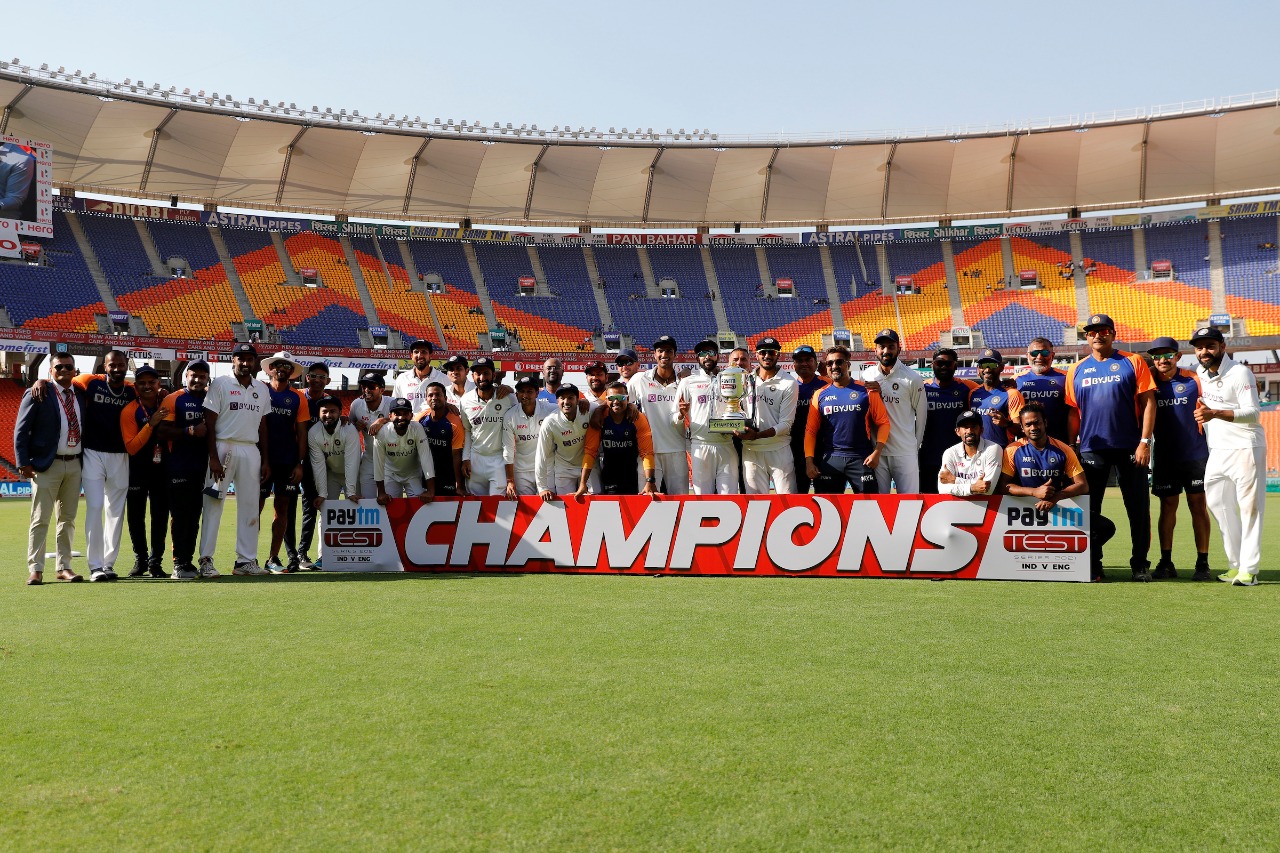