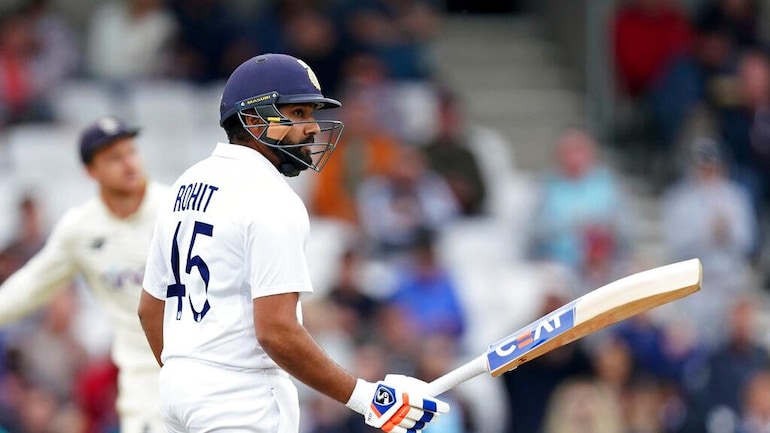 It’s a fresh start for India in Tests – not just with Rohit Sharma taking over the reins of captaincy but also with several fresh faces taking over the mantle from the experienced ones. India have had to take the tough decision to drop stalwarts such as Ajinkya Rahane, Cheteshwar Pujara, Ishant Sharma and Wriddhiman Saha as they look at the youngsters to usher in a new era of Test cricket.

Shreyas Iyer has already given a glimpse of what he is capable of in the longer form, with a century and fifty on Test debut against New Zealand. Coming into the Test series in red-hot form from the T20Is, the right-hand batter will be looking to cement a place in the middle-order in red-ball cricket.

It will also be a momentous occasion for former India captain Virat Kohli, who is set to play his 100th Test. With the burden of captaincy off his shoulders completely, India will be looking at their talisman to not only rake up runs but also make up for the absence of Rahane and Pujara in the middle-order.

India will hope to use the home series against Sri Lanka to rise up the MRF Tyres ICC World Test Championship points table, as they are currently sitting in fifth place with 53 points and a percentage of 49.07.

Sri Lanka, on the other hand, are the early leaders in the standings after taking the full 24 points from their two Tests against the West Indies late in 2021. In fact, they come into the series on the back of a six-game unbeaten run in Tests. But before them stands a team that they haven’t been able to conquer in away conditions.

On current red-ball form, Sri Lanka will fancy themselves to break the hoodoo in India, where are yet to win a Test in 20 attempts so far. They will be without the services of their star spinner Ramesh Mendis but the form of Lasith Embuldeniya, Pathum Nissanka and the skipper Dimuth Karunaratne himself will hold them in good stead going into the two-match Test series.

These two teams last clashed in a red-ball series in 2017 when the hosts India won the second Test by an innings and 239 runs. The other two Tests in the series were drawn.

India’s decisive first innings total of 610/6(d) in that second Test included centuries to four batters – Murali Vijay (128), Cheteshwar Pujara (143) and Rohit Sharma (102 not out), while the captain at the time, Virat Kohli, top-scored with 213.

Kohli was in peak form as he scored three centuries, including another double-ton, and a half-century to amass 610 runs from five innings across the series. Ravi Ashwin (12 wickets) and Ravindra Jadeja (10) did the damage with the ball.

Dinesh Chandimal got among the runs for Sri Lanka with 366 runs for the series, while Suranga Lakmal and Dilruwan Perera each took eight wickets.

India have won the past three Test series against Sri Lanka. Sri Lanka last edged a series between the teams in 2008 and are yet to do so while touring India.

India vice-captain Jasprit Bumrah on Virat Kohli’s 100th Test: ”It is always a special achievement for a player. You know it is a testimony to his hard-work, dedication. 100 Test matches for your country is a great occasion and he has contributed a lot to the success of the Indian team and will contribute a lot more in the future as well. It is another feather in his cap. I just wish him the best and congratulate him for the achievement.”

Sri Lanka captain Dimuth Karunaratne on plans for India in the first Test: “Our plans, those are secrets. We are not supposed to tell that to the press. But we do have some plans. We do know some youngsters are playing like (Shreyas) Iyer, Shubman Gill, those are the guys who are supposed to fill the places of (Ajinkya) Rahane and (Cheteshwar) Pujara. So, we have some plans and will try to execute in the Test match as well.”