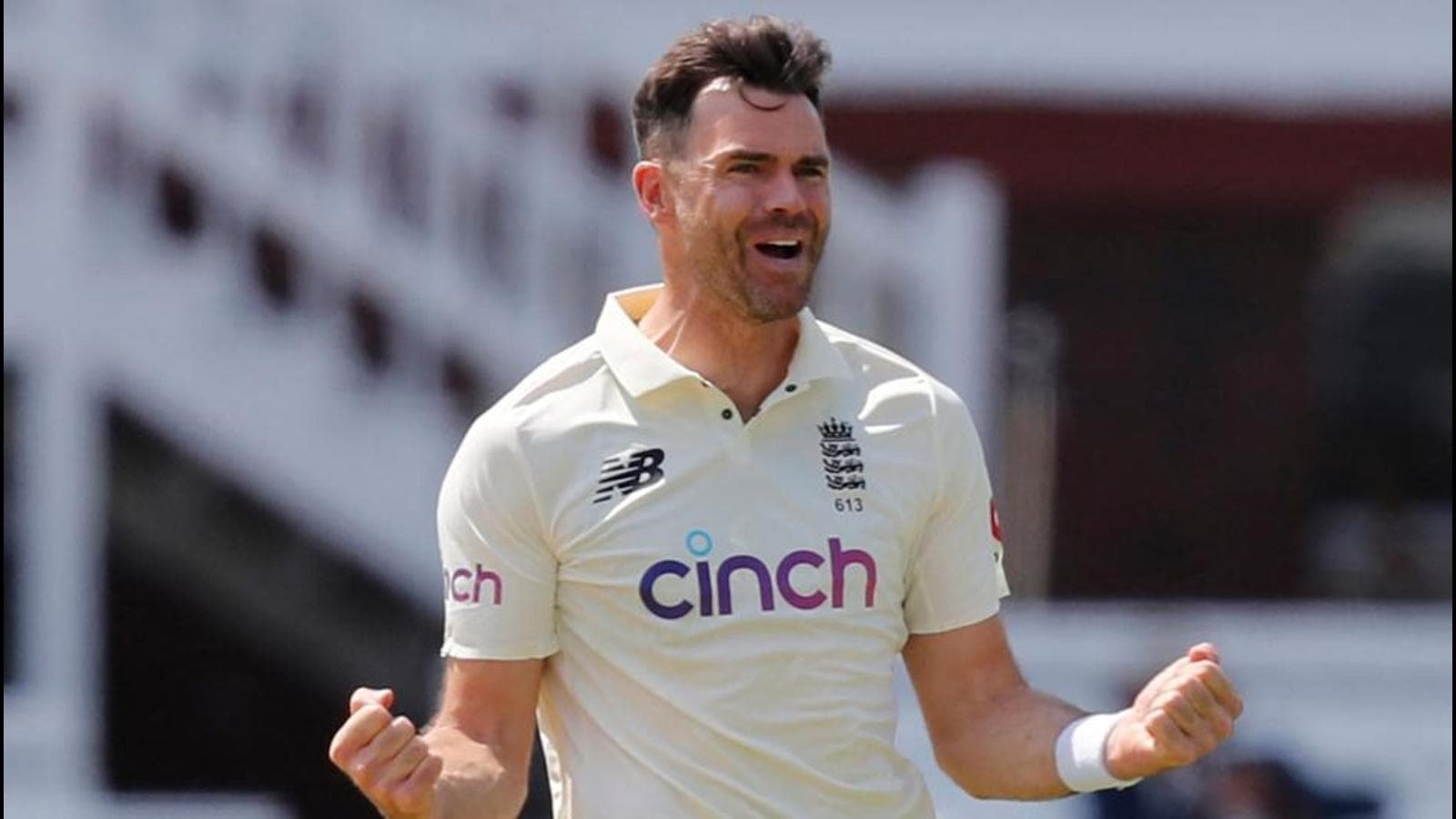 Adeliade, December 14: England must achieve what no side in men’s day-night Test history has achieved to avoid slumping to a 2-0 deficit in the Ashes: beat Australia with the pink ball.

Across their eight day-night Tests to date, Australia has come out victors all eight times. England, by contrast, have one win and three losses from their four day-nighters.

On top of that record, there’s the fact England has not won a Test in Australia since 2010/11, losing 10 of their past 11 matches in the format Down Under.

Suffice to say, recent history is against them heading into this match.

Nevertheless, they have reason to go into the match with some cause for optimism. Senior pros James Anderson and Stuart Broad are both expected to return for the clash. Importantly, both Joe Root and Dawid Malan found form at the Gabba, notching half-centuries, while Haseeb Hameed and Ollie Pope each produced encouraging innings.

Of course, there is much more for Australia to be optimistic about with only injury concerns dampening the positives that came from the first Test.

With the ball, every member of their all-star attack performed, and with the bat there was plenty to be happy about – nothing more so than Travis Head’s incredible century.

If they maintain similar standards at Adelaide Oval, they’ll be extremely hard to beat.

Remember the last time England’s Ashes campaign got off to the roughest of starts at the Gabba, slumping to a nine-wicket loss inside four days.

Root’s decision to bat first on a green deck under cloudy skies was a bold one that came back to bite the tourists immediately as Mitchell Starc bowled Rory Burns around his legs first ball. Before lunch on day one they were four down and coming back from there was always going to be difficult. With Pat Cummins taking five wickets on his captaincy debut, England were bowled out before the end of the day for 147.

Australia piled on 425 runs in reply, with David Warner cashing in on some early fortune to make 94, before Head (152) belted a century in a session to all but take England out of the match.

Root’s team actually looked set to make it a contest from there, sitting in the healthy position of 223/2 at one point in their second innings with eyes on setting Australia a significant target. Unfortunately for the tourists, after Malan (82) and Root’s (89) 162-run stand was ended, there was little resistance. Nathan Lyon’s long wait for Test wicket No.400 came to an end and for good measure he took another three before the end of the innings, leaving Australia needing just 20 runs to win.

Things didn’t go so well for England in their last day-night Test against Australia either. In 2017 when they met at Adelaide Oval in a pink ball affair, England went down by 120 runs.

Australia captain Pat Cummins confirmed his side would be making just one change from the XI that so convincingly won the first Test, with Josh Hazlewood ruled out with a side strain and replaced by Jhye Richardson.

Richardson has thrived in Australia’s domestic first-class tournament this summer (23 wickets at 13.43) and has already proven he is up to Test standard, taking six wickets at 20.50 across two matches in 2019.

Cummins backed David Warner to play through the pain barrier after he suffered bruised ribs in the first Test.

Chris Woakes, Mark Wood and Ollie Robinson all impressed for England at the Gabba but with Anderson and Broad both tipped to return at Adelaide Oval at least one of them will have to make way. Two will have to sit out if England opt to retain a spinner on what has been described as a “thatchy” wicket.

Jack Leach had a torturous time in Brisbane, taking 1/102, so it remains to be seen if England will keep the faith in the main tweaker. In reserve they have Dom Bess, who took six wickets (4/80, 2/157) for the England Lions against Australia A.

On the batting front, Rory Burns will be under pressure to perform if he is retained after posting scores of 0 and 13 in the first Test. Waiting in the wings for selection is Zak Crawley. If England want more experience in their batting order they could turn to Jonny Bairstow in the middle order in place of Ollie Pope.

Australia commenced their ICC World Test Championship campaign in style in the first Test and will be looking to maintain their 100 per cent record in the current cycle. With tough tours to come in Pakistan and India, building an early buffer could be crucial to Australia’s hopes of making the final.

Sitting seventh at this stage in the tournament, having picked up only 15 per cent of available points, England will be intent on making up for lost ground before it’s too late.

Mitchell Starc – No bowler has dominated day-night Test cricket quite like Mitchell Starc. The left-arm quick is a frightening enough prospect in most situations. Put a pink ball in his hands – with or without the floodlights on – and he becomes nigh-on unplayable. Across eight day-night Tests to date he has taken 46 wickets at 18.86, with three five-wicket hauls to his name.

James Anderson – Left out of the England XI for the first Test for personnel management reasons, Anderson looks a more than likely starter at Adelaide Oval. Anderson has continually adapted and evolved over the course of his near 20-year career so it’s no surprise he has thrived with the pink ball. He averages 19.28 in day-night Tests, with 14 wickets from four games.