The time is right for Alexis to ditch Arsenal

Whether Arsenal like it or not, for the time being they are in the bracket of clubs that players need to leave if they’re serious about winning titles. That is especially true for those in the senior age category. It is in that group Alexis Sanchez now belongs.

“Right now I’m focused on the Confederations Cup,” he said Friday in response to questions over his club future. “When this is finished I will see if I stay or if I go. It’s clear, but I can’t tell you.”

Two FA Cups in three seasons since joining from Barcelona cannot be what Alexis had in mind when deciding to come to London in the first place.

He would have looked around and seen Mesut Ozil in particular and thought that the club was going places. Instead there has only been regression. Now they are out of the top four and trying desperately to add some quality to their squad for next season. 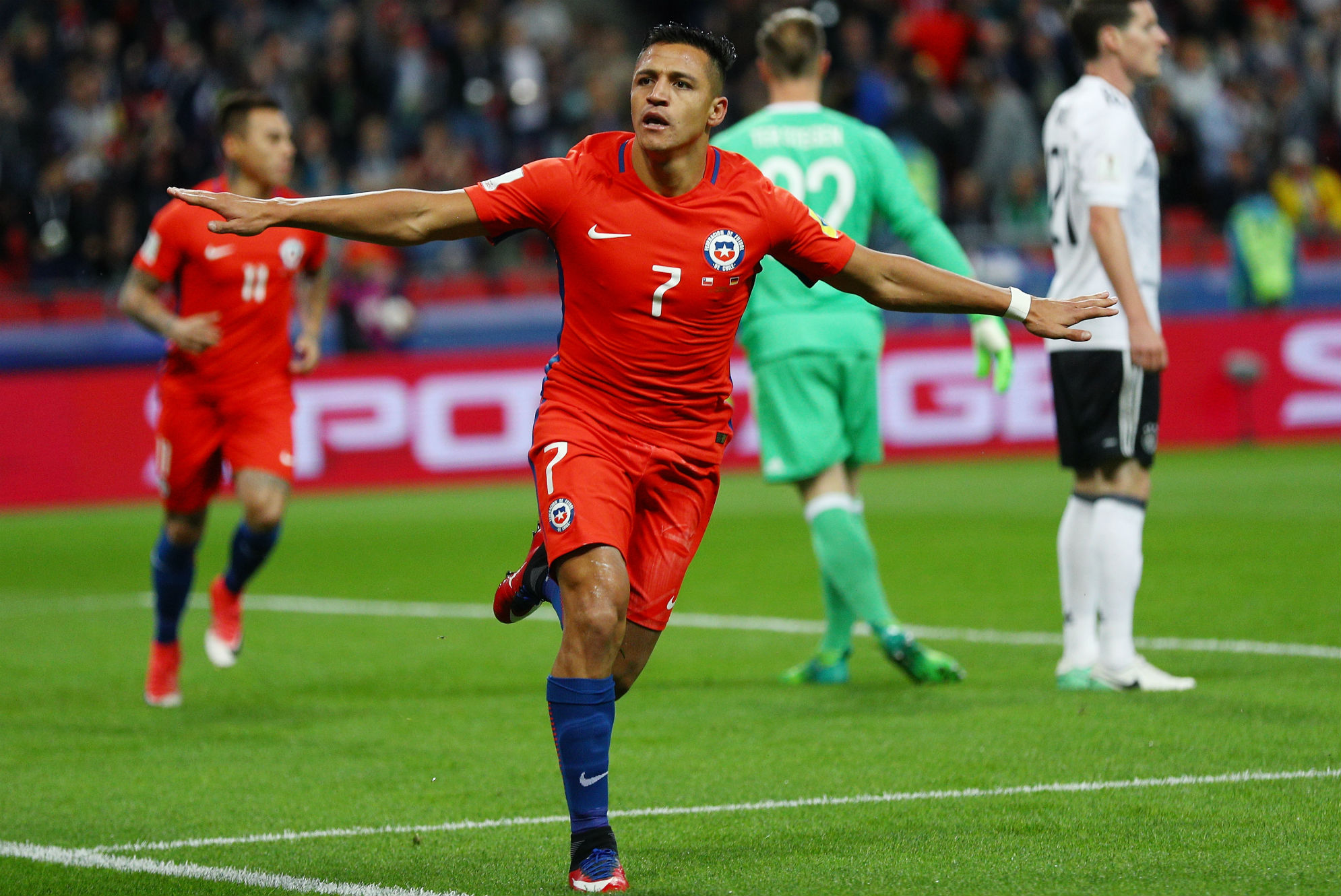 The signing of Alexandre Lacazette from Lyon is likely to be a replacement for Alexis, however, and not a partner. The Chilean simply has no more time to waste. He has got to get out of the Emirates so he can try to win a league title and attempt to make a run at the Champions League too.

It has been widely reported that Alexis has his heart set on a reunion with Pep Guardiola even if Arsene Wenger is refusing to countenance a sale to a domestic rival. Nevertheless, the thought of losing their man for free next season will be spooking the higher-ups at the Gunners and overseas interest has not yet fully materialised.

It was Guardiola who signed Alexis for Barcelona from Udinese in 2011 and, although he was beneath the grade for Barca, he is tailormade and well-adapted for the Premier League.

His combination of physical strength, stamina and directness is perfect for English football and a move to Manchester City appears to be a match made in heaven.

Alexis’s mouth must be watering at the thought of being fed through balls by David Silva and Bernardo Silva and combining with Sergio Aguero, Gabriel Jesus, Leroy Sane, Raheem Sterling and Kevin De Bruyne. That is an embarrassment of attacking riches by any team’s standards and a line-up that puts Arsenal in the shade.

By whatever measure you want to use, City are favourites for the Premier League title next season on the strength of their front-line alone. Signing Alexis would tilt things even further in their favour.

At this Confederations Cup he became Chile’s all-time top goalscorer as well as their joint all-time record caps holder. He has won two Copas America for La Roja and stands on the cusp of a third title in three years at international level – his country’s first-ever Confederations Cup.

There is a culture of success and a culture of delivery in Chile colours. They are no longer also-rans and psychologically inferior to the Argentinians and Brazilians in South America. They expect to win.

And Alexis must look at the likes of Claudio Bravo, with his treble for Barcelona, and Arturo Vidal, title-laden with Juventus and Bayern Munich, and wonder why his club successes don’t match theirs.

For the calibre of player that he is, it is simply not right that he toils at Arsenal for the odd FA Cup here and there. He doesn’t even have the Champions League to look forward to. Alexis owes it to himself to be at a club that can guarantee him the conditions necessary for success.

He has worked too long and too hard to be an also-ran.  (Courtesy Goal.com)