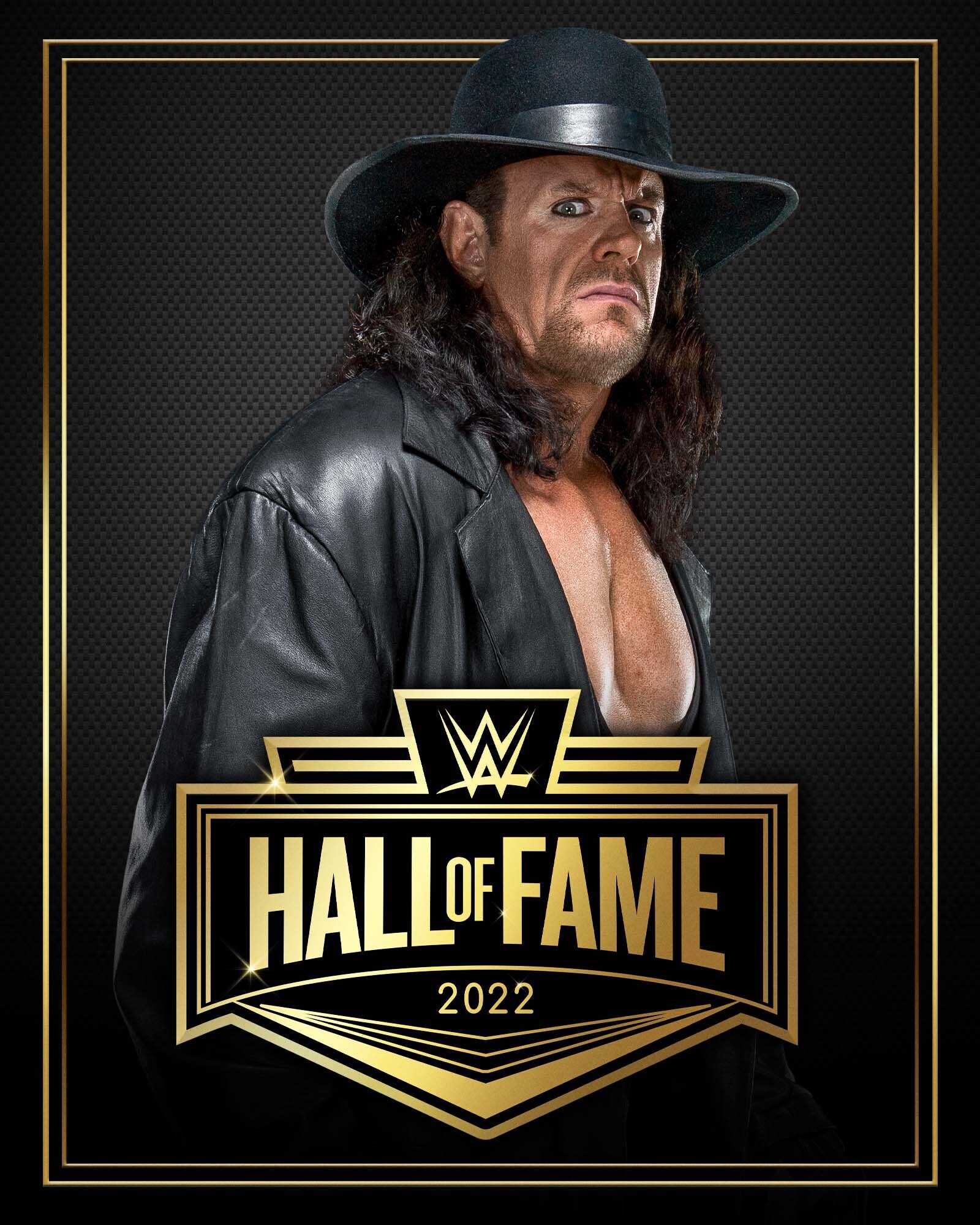 Srinagar, Febuary 18: Finally after lot of speculations , WWE has made it official and it is now confirmed that WWE legend The Undertaker would be first inductee into the Hall of Fame Class of 2022.

The Undertaker , original name Mark Callaway is the most known and respected WWE wrestler to have graced the WWE , playing his the Character of The Undertaker for around 30 years.

This years WWE Hall of Fame, takes place on April 1 at the American Airlines Center in Dallas, a day before WrestleMania 38.

The Undertaker just became the first inductee into the WWE Hall of Fame’s Class of 2022, as first announced by the New York Post,” the WWE announced in a release.

Later WWE Tweeted , “The Phenom is headed to the WWE Hall of Fame. Witness @undertaker’s induction on April 1 at the #WWEHOF ceremony, right after #SmackDown at @AACenter!”.

Debuting in 1990 at Survivor Series, The Undertaker dominated WWE for three decades before announcing his retirement in November of 2020. His last match took place at WrestleMania 38, which was a cinematic-style encounter against AJ Styles. Ever since, The Undertaker has stayed away from TV.

A year after his on-screen brother Kane, portrayed by Glenn Jacobs was inducted into the Hall of Fame, it’s time for the ‘Deadman’ to join a legendary list of pro-wrestlers. During his 30-year-long career, Undertaker won 7 world titles. He won his first WWE championship in Survivor Series if 1991, defeating Hulk Hogan in the main-event.