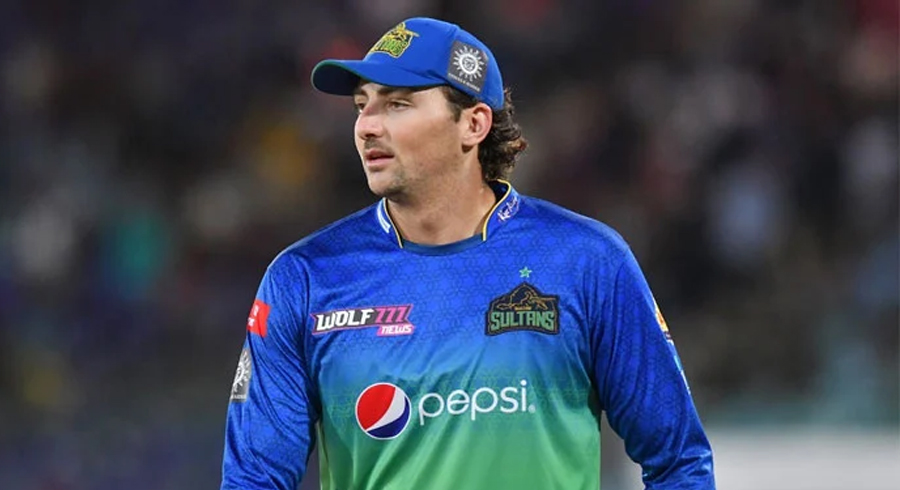 Mushtaq Ahmed said this while speaking with Sama TV.

“Tim David is very humble guy and very hardworking guy. He always want to learn and improve his game. He recently got call from Australian selectors to play in Sri Lanka T20 series but he said he still wants to learn and preferred playing in PSL,” said Mushtaq Ahmed.

“There is no change in Tim David’s work ethic or attitude even after getting big money contract in IPL 2022. He is still the guy who comes comes first to join his teamates for the food and leaves last. He always is eager to learn and he difinitely is going to be future superstar,” Mushtaq added.

The 25-year-old is currently in isolation after testing positive for COVID-19 and also missed the Qualifier against Lahore Qalandars. Tim has been in great form for his franchise and has amassed 251 runs at a whopping strike rate of 199.20.