According to him, the drinking culture in county teams was the reason behind Asian and non-white players getting less chances in English cricket. Tino, who played for Yorkshire in 2010, recalled an incident when Hashim Amla was pressured to drink.

“There was a guy at Hashim Amla’s table who pressurized him for three to four hours to drink. Every minute, he’s like, ‘drink this, drink that.’ Hashim, in a very humble way said, ‘Sir (with a big smile) I don’t drink.’ However, this guy kept on forcing him. I then went to that guy and said: ‘Hashim is a Muslim and Muslims don’t drink. Can you please stop forcing him? It’s unbearable brother’,” recalled the 40-year-old in a conversation with Sky Sports.

English cricket is at its lowest point with allegations of racism surfacing every now and then. 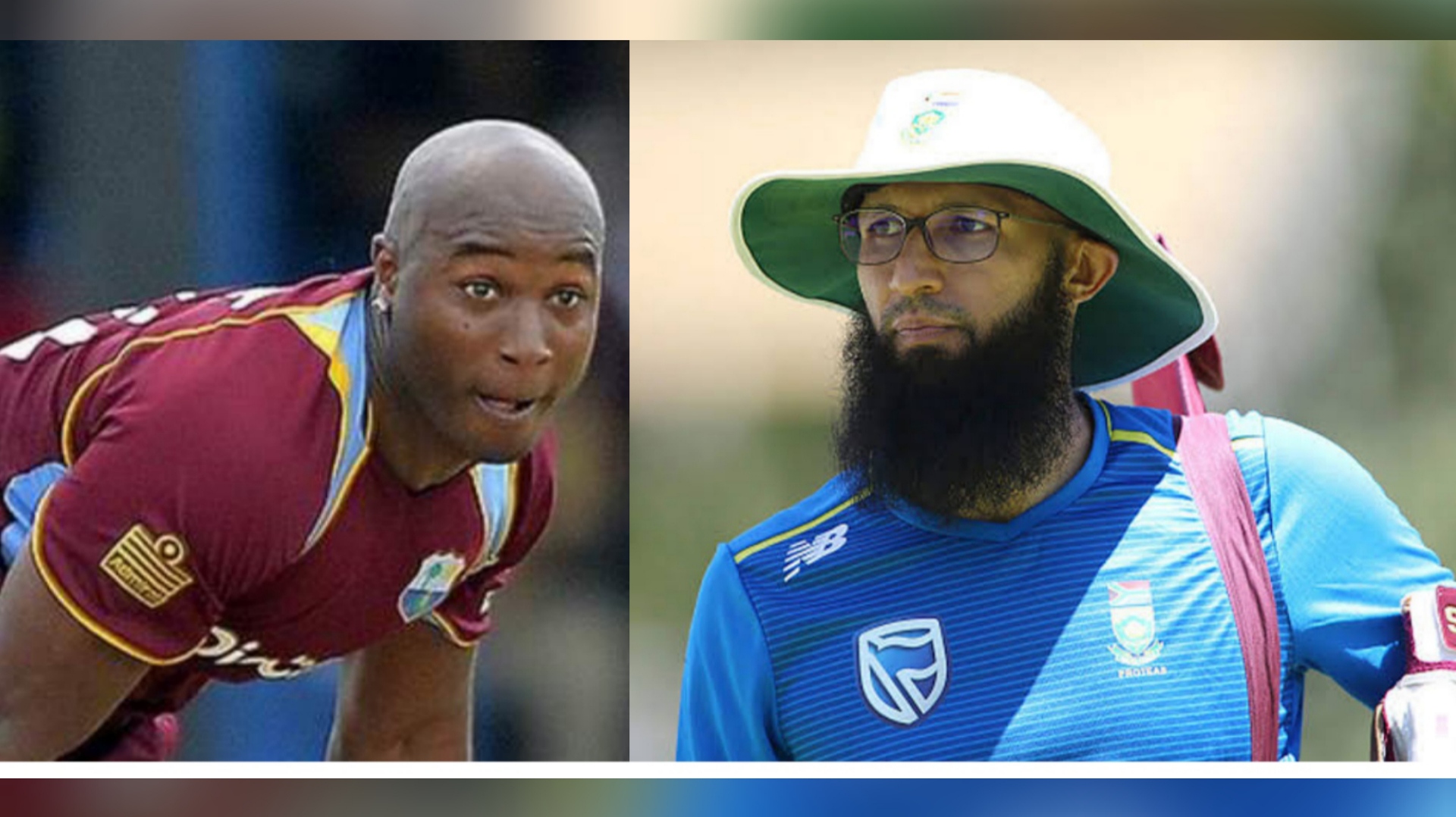