To hide failures, SFA officials shift focus to side activities 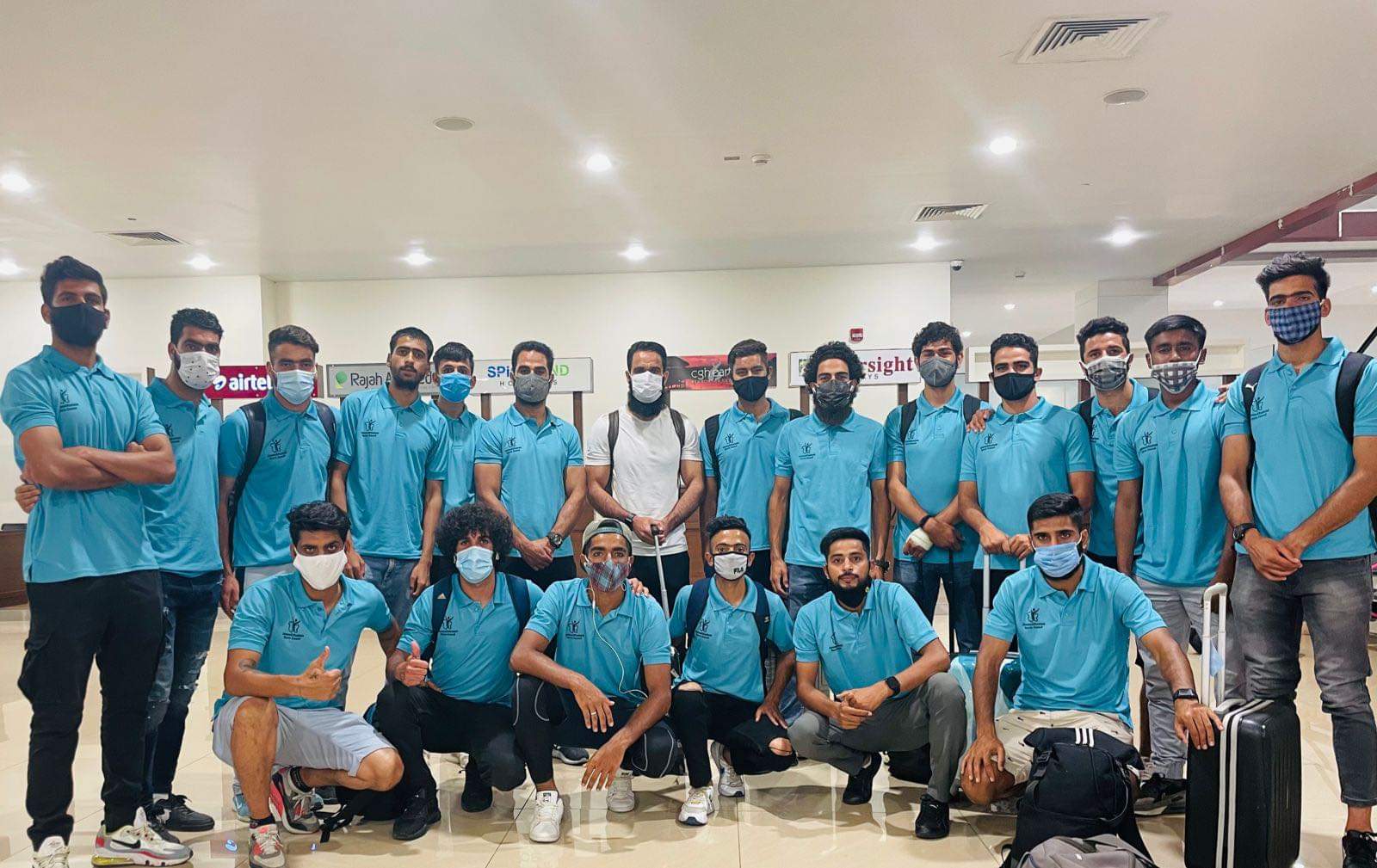 Srinagar, 01 September: It is old age saying, in order to shift focus away from your failures, one should promote side show , that is exactly what Sports Council Football Academy (SFA) officials are doing.

SFA that was basically formed to develop grassroot football structure of J&K , has over the years been in news for all the wrong reasons . Not because of the footballers who train in the academy but because of the aide activities of its officials who in order to fulfill thier personal goals have been doing everything except , focussing its energy on training future footballers of J&K.

These days SFA is again in news , owing to its controversial J&K-XI trip to Kerala for playing exhibition match against Kerala Blasters .

While the initiative is good thing and should be hailed by one and all, the shady manner of choosing players has come under question. Also the motive behind seems to be one of the SFA official associated with Kerala Blasters who is being on leave from Sports Council to justify his association with club and leave from Council. The SFA official who is on big money contract with Kerala Blasters is said to have arranged this tour by using his influence in Kerala side. The official seem to justify his leave from J&K Goverment services while earning money with Private football club as official and not a player .

It is said that during trip , scouts of Kerala Blasters will be watching exhibition match. There is every chance that one or two players from the group may be chosen and they will spend time with Kerala Blasters .

But one should not the jump the wagon , and should only wait. It is likely that this official will use his influence to include one or two players in the Kerala side to save himself from humiliation. Teams like Kerala Blasters always have got extended squads and there are always players who are kept in sideline and never used. To have one or two more such players in squad will not have any major bearing on the side. After all the side that will incur expenses of whole J&K- XI team , can easily accomodate one or two players in its squad for the season.

The team lead by SFA coach on Wednesday reached Kochi for the match and it includes players from various teams. It also include officials who doesn’t belong to SFA .

Recently when JKFA had questioned the forming of J&K-XI team without its involvement , Kerala Blasters had clarified that invitation is to SFA incharge.

But now the question arises, how did team has included officials from outside SFA in its squad . Sports Council higher officials need to look into this .

Also the manner in which team was chosen without any Public Notice should also need to be investigated .

As the expenses of the trip are born by Kerala Blasters and invitation was to Sports Council. With Sports Council being Goverment body , everyone should have been given equal opportunity to be part of this Free Trip VIP tour.

But with everything done in shady manner without any transparency involved , questions are been raised about this whole process and trip. It seems more of trip to fulfill personal agendas rather than welfare of J&K football. Also it seems to fulfill mostly the agenda of rival group of JKFA rather than being a football development initiative.