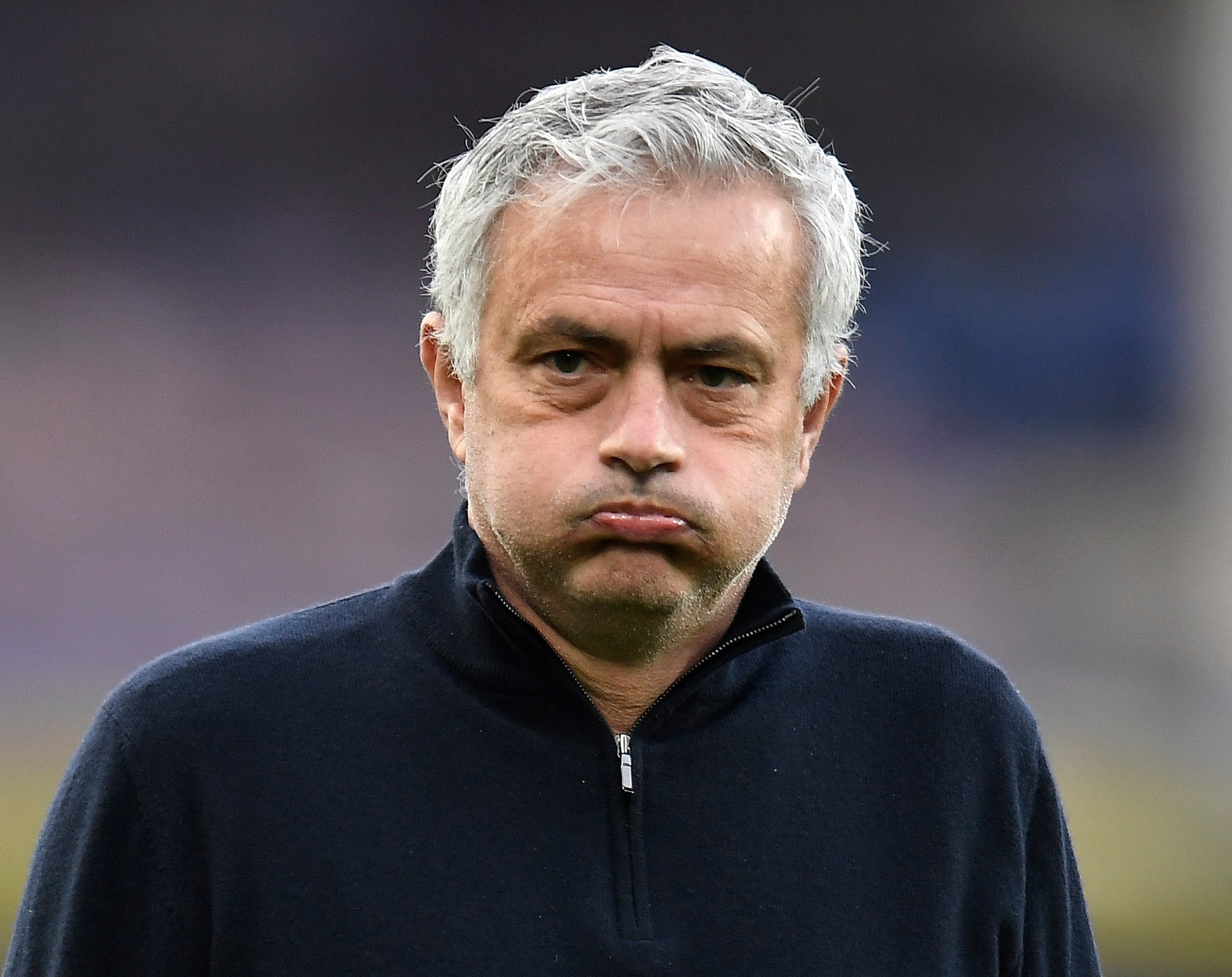 London, April 1: Premier League side, Tottenham Hotspur has announced that it has parted ways with Jose Mourinho and his coaching staff.

“The Club can today announce that Jose Mourinho and his coaching staff Joao Sacramento, Nuno Santos, Carlos Lalin and Giovanni Cerra have been relieved of their duties,” club statement on its website read.

“Jose Mourinho and his coaching staff have been with us through some of our most challenging times as a Club. Jose is a true professional who showed enormous resilience during the pandemic. On a personal level I have enjoyed working with him and regret that things have not worked out as we both had envisaged. He will always be welcome here and we should like to thank him and his coaching staff for their contribution,” said Chairman, Daniel Levy in a statement issued.

Ryan Mason will take First Team training today and a further update will follow in due course, statement added.