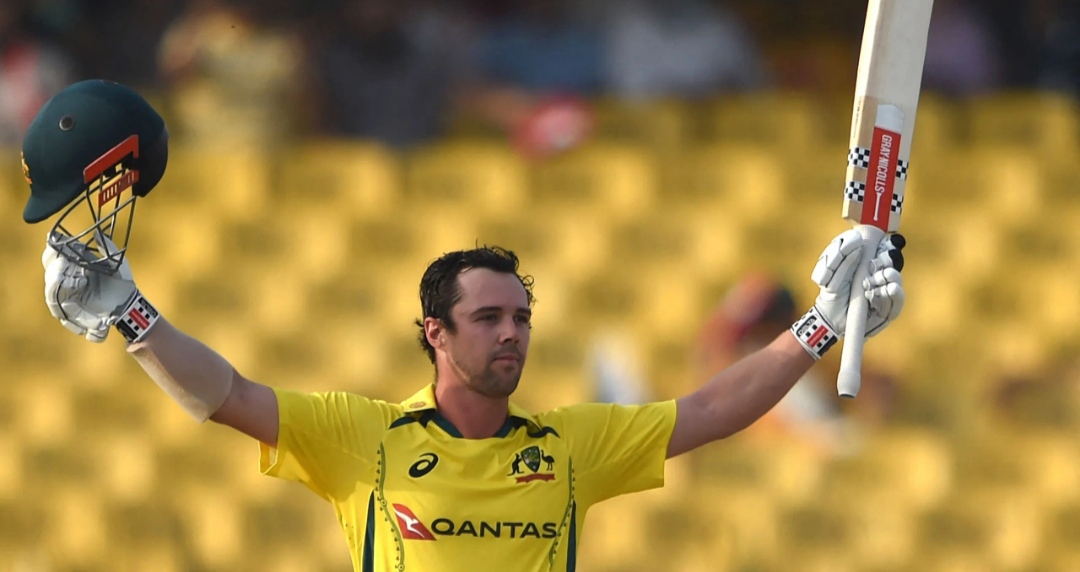 Lahore, March 30: Australia have taken a 1-0 lead in the three-match ODI series against Pakistan with an 88-run win in Lahore, earning them crucial ICC Cricket World Cup Super League points.

After the 88-run victory, Australia have now jumped to the fourth spot from seventh, with 70 points after 10 matches. Pakistan remain in the second half of the table, at the 11th position with 40 points.

Australia retain their third position, with 117 ranking points; while Pakistan slip to the seventh position from the sixth.

Pakistan’s decision to bowl first backfired as Australia put up a daunting 313/7. Surviving a couple of close calls, openers Travis Head and Aaron Finch put on a 110-run stand to lay the foundation. After Finch’s dismissal, Head combined with Ben McDermott to bring up a half-century stand for the second wicket. Head got a superb hundred off just 70 balls but was out soon after, with debutant Zahid Mehmood claiming the important scalp. Crucial contributions from the middle and lower-middle order, including a 30-ball 40* from Cameron Green, helped Australia set Pakistan a 314-run target.

Pakistan lost Fakhar Zaman (18) early in the chase but a 96-run partnership between Imam-ul-Haq and Babar Azam frustrated the Australian bowlers. Things turned around when Azam was out soon after he got his 18th ODI fifty. Three more wickets fell in the next six overs. However, Imam-ul-Haq continued to plunder runs and brought up a splendid century that pushed Pakistan past the 200-run mark. The hosts’ joy was short-lived, however, as debutant Ellis nailed Imam with a fiery yorker, and Pakistan slipped to 204/6.
The home side imploded thereafter, with Adam Zampa going past 100 ODI wickets as Pakistan were bowled out for 225 runs.