Srinagar, May 14: Though it was known to all , but on Friday All India Football Federation (AIFF) confirmed it that there is going to be no relegation of teams from I-League this season due to COVID 19 Pandemic .

AIFF league committee proposed doing away with relegation for last season’s I-League considering the extraordinary circumstances arising out of the COVID-19 pandemic.

“The Committee agreed, and recommended to the Executive Committee that no team should be relegated from the Hero I-League, and that Neroca FC be granted permission to compete in the 2021-22 edition of the Hero I-League subject to getting the requisite license as per the decision of the Club Licensing Committee,” the AIFF said in a statement.

Neroca FC had finished at the bottom of the table in the last I-League.

Though pandemic is serious reason to freeze relegation for the time being , but one has to ask a serious question to AIFF. What was the reason for previous seasons when there were no relegation .

This system is the major reason why Indian football is not growing as the persons at the helm of affairs in AIFF lack vision and will power to take serious decisions .

In all we can say that I League is turning into a joke as teams have no fear of failure. They know when they are in danger of relegation they can anytime go on to stay with the help of AIFF.

Meanwhile AIFF executive committee will be taking a final decision on the matter soon.
Doru drew examples from 23 countries, including the Netherlands (Eredivisie), Argentina (Liga Profesional de Futbol), Mexico (Liga MX), Romania (Liga 1), Japan (J-League and J2-League), on how they have “frozen relegation” and help the teams in difficult times.

Leagues CEO Sunando Dhar said that the AIFF had “approached all the participating clubs and all of them have unanimously mentioned to us in writing that under current circumstances relegation should be frozen.”

The committee also discussed about hosting the other events Indian Women’s League, Futsal Club Championship and I-League Qualifiers and decided to meet in a month’s time to “assess the health parameters” and zero down on feasible dates for all stakeholders. 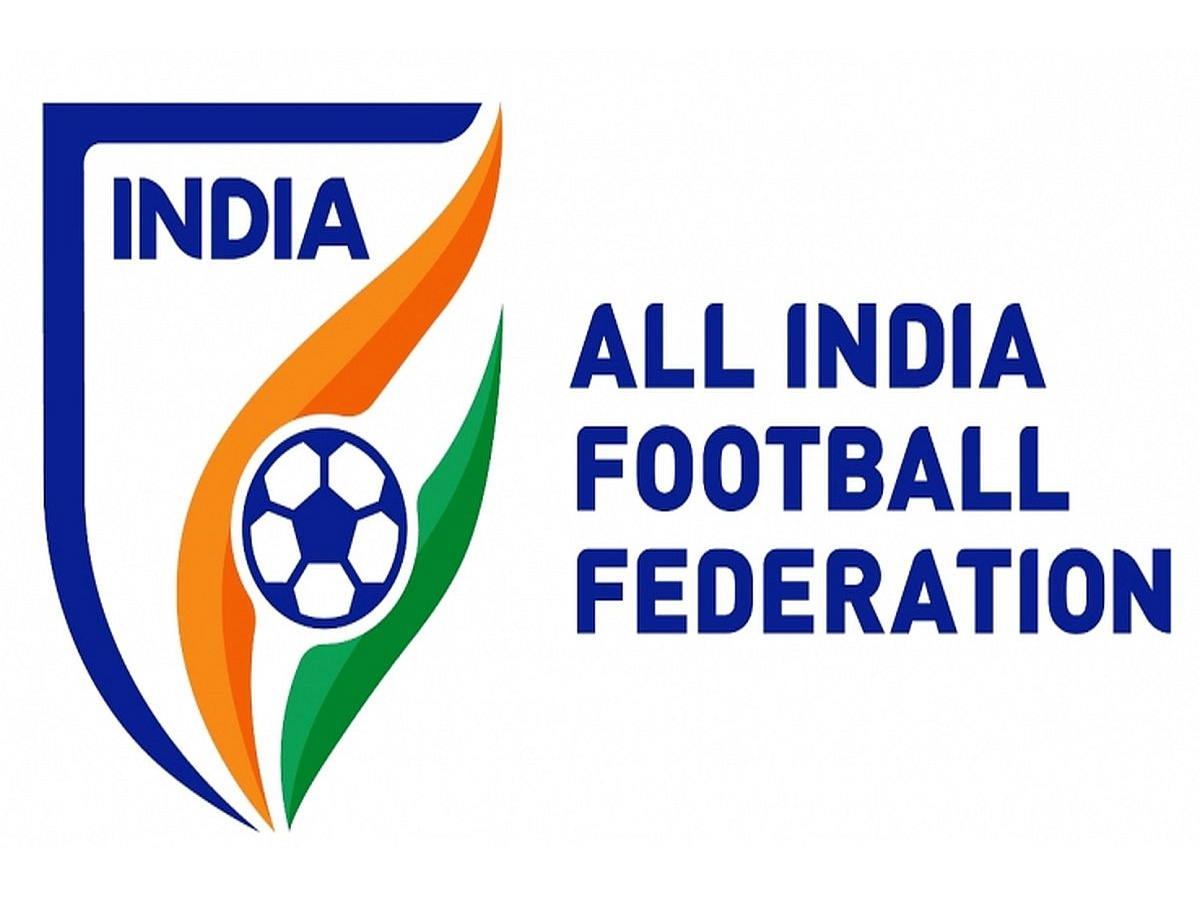 Newer Post
Bhuvneshwar Kumar not interested in Test Cricket: Report
Older Post
If Kane Williamson was Indian, not Virat Kohli but he would be greatest player in the world: Michael Vaughan