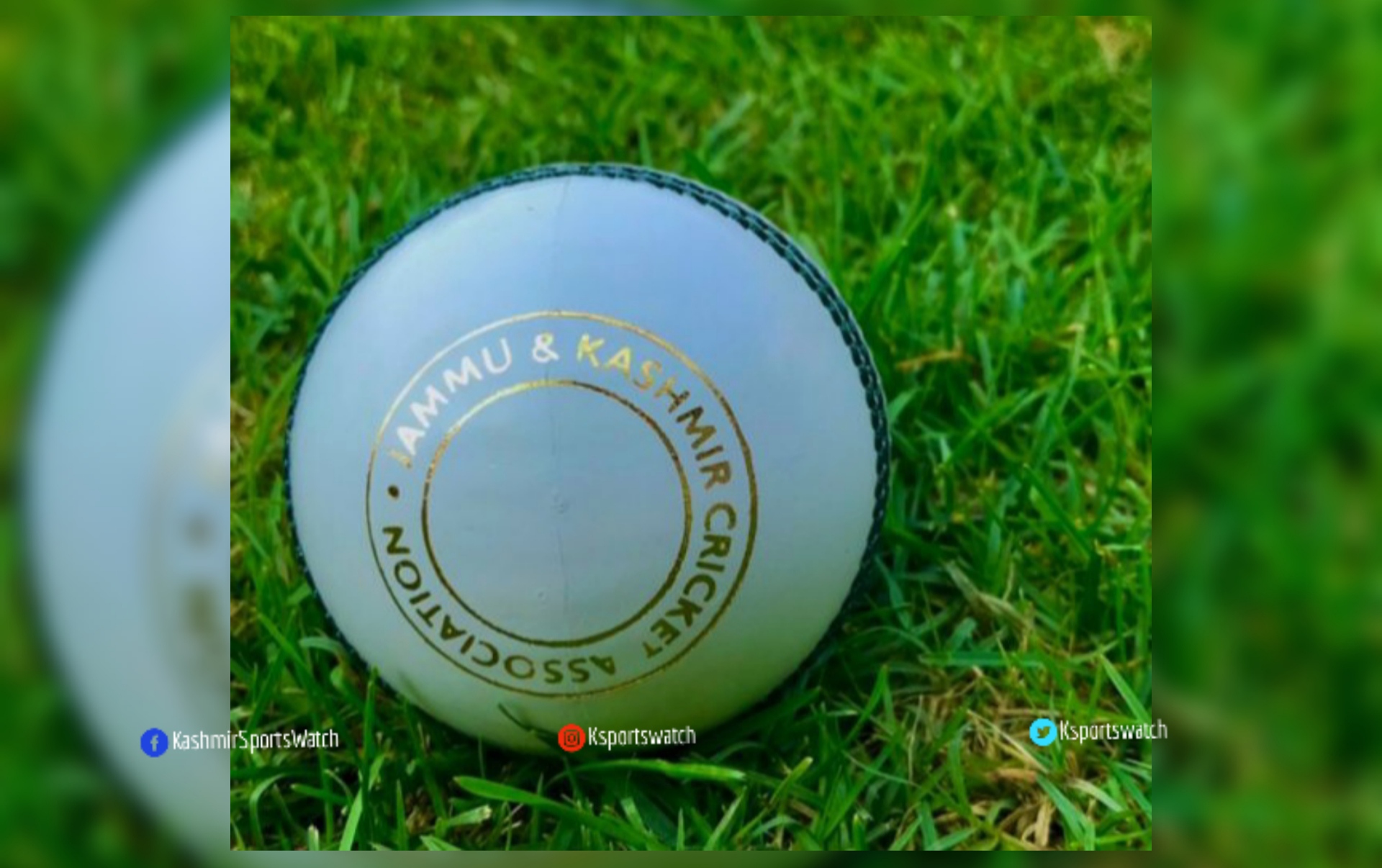 Srinagar, Dec 20: Haryana batters toyed with poor Jammu and Kashmir ( J&K ) bowlers and sent them on a leather-hunt to pile a big score of 319/3 at stumps on day-1 of the ongoing Cooch Behar Trophy at Dr Rajasekhara Reddy ACA VDCA Cricket Stadium, Vizag today.

Earlier, winning the toss and batting first, Haryana openers began cautiously but confidently and scored 120 runs in 31.2 overs, before Ayush Kumar was dismissed by left-arm spinner Ranjot Singh for 70 off 95 balls. Another opener, Mayank Shandilya contributed sedate 67 runs off 138 balls, while Ahaan Poddar scored 63 off 125 balls.

Parth Vats was unbeaten on magnificent 89 off 151 balls, while Sarvesh Rohilla was at the crease with 8 runs at the draw of stumps today.

With fourth match in this Multi-Day tournament and five matches already played in Vinoo Mankad One-Day Trophy, the J&K team management is still busy in trying to give bowlers role to batters and vice-versa. The result is evident.