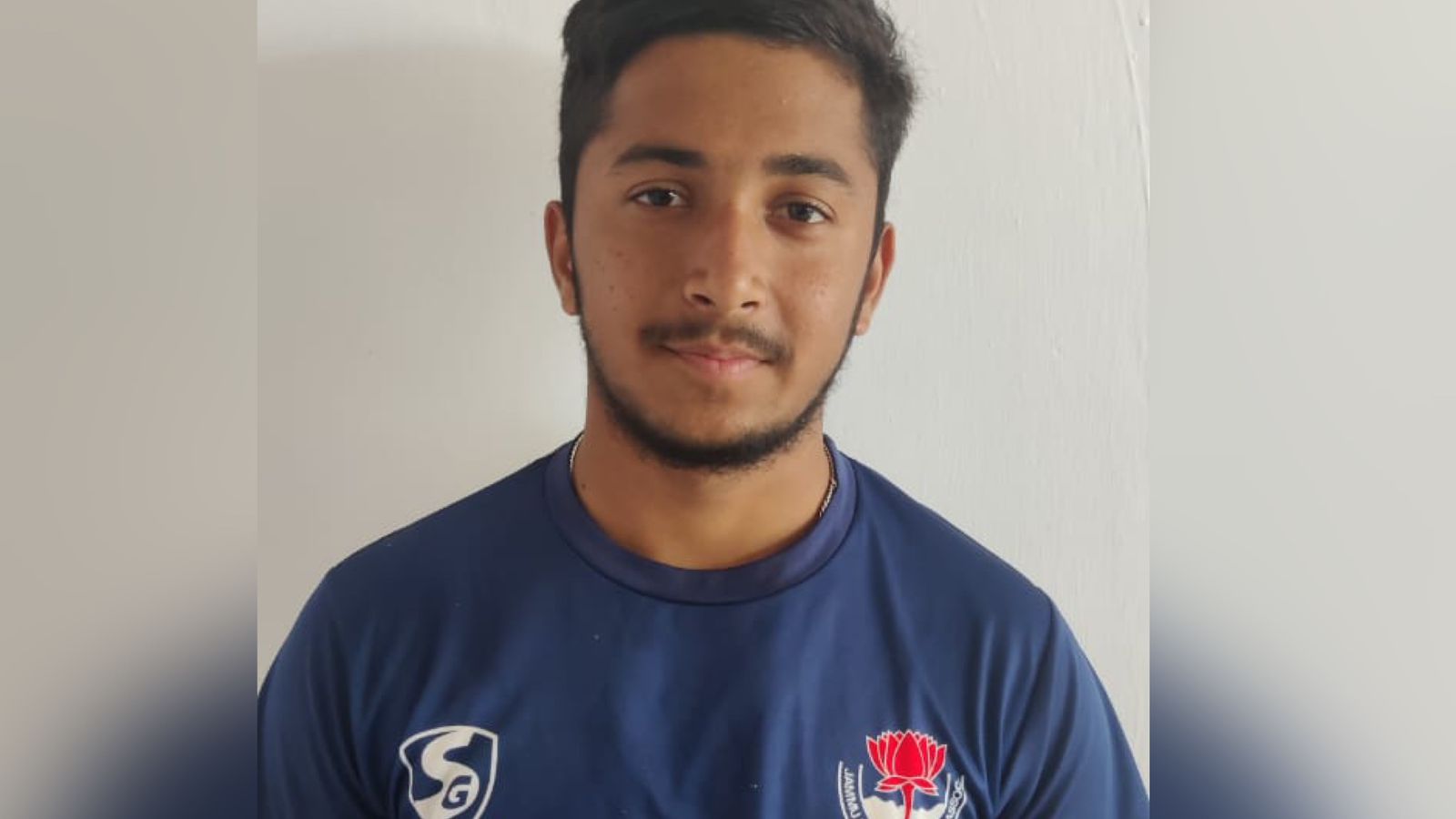 J&K registered its first win of ongoing U19 Vinoo Mankad Trophy against Manipur on Monday at Dehradun, thanks to Udhay Partap’s all-round brilliance.

Udhay first scored 24 runs with the bat and later bowled an exceptional spell of 10-15-4 to take J&K home by 39 runs.

Earlier, batting first, J&K didn’t get off to a good start. They lost a few too many wickets earlier on. However, some cameos in middle-order and lower-order helped them post a fighting total of 201 runs on board.

In reply, Manipur also lost wickets on regular intervals. None of their mainstream batters could settle down at the crease as J&K bowlers, especially Udhay Partap, kept picking wickets.

However, number 11 Aqeel Ahmed frustrated J&K bowlers at the end. The tail-ender struck fiery 28-ball 42 runs, forming a stand of 60 runs for the last wicket with Heishnam Singh before Manipur was bowled out for 162.

For J&K, apart from Udhay Partap, Arya Thakur also picked up a couple of wickets.