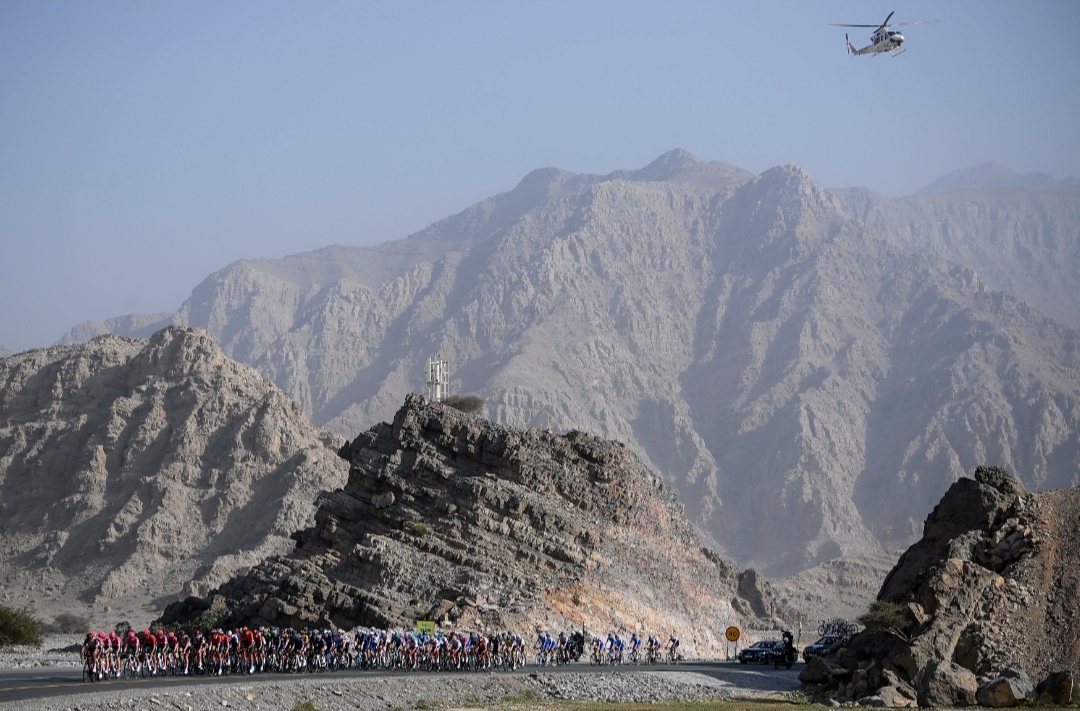 Pogacar finished first atop Jebel Jais after his team UAE Team Emirates smashed the remains of the bunch in the uphill finish, leaving Pogacar to outsprint Adam Yates and Alexandr Vlasov, two of his main challengers. Tom Dumoulin, who started Stage 4 with an advantage of four seconds over the Slovenian ace, was unable to hold the pace but runner up on GC Filippo Ganna amazingly finished just behind the main group that crossed the line three seconds after Pogacar. Pogacar moved into the lead with three stages to go including the grand finale that will take place on his favourite climb Jebel Hafeet. Ganna remains in second place with a deficit of only two seconds.

The stage winner Tadej Pogacar said, “I always want to win, like all the riders on the start line of a bike race. This was a good race for me and for our team. We tried multiple times to split the group with Rafa [Majka] and Joao [Almeida]. If the climb was any harder today, I’d have put my money on Rafa for the stage win. He was one of the strongest riders. When we saw that it was coming down to a sprint, Rafa and Joao did a great lead out for me. I’m so happy to take the win. It pays off for the hard work we’ve done during the off season. I was emotional at the end because of the team’s hard work”.