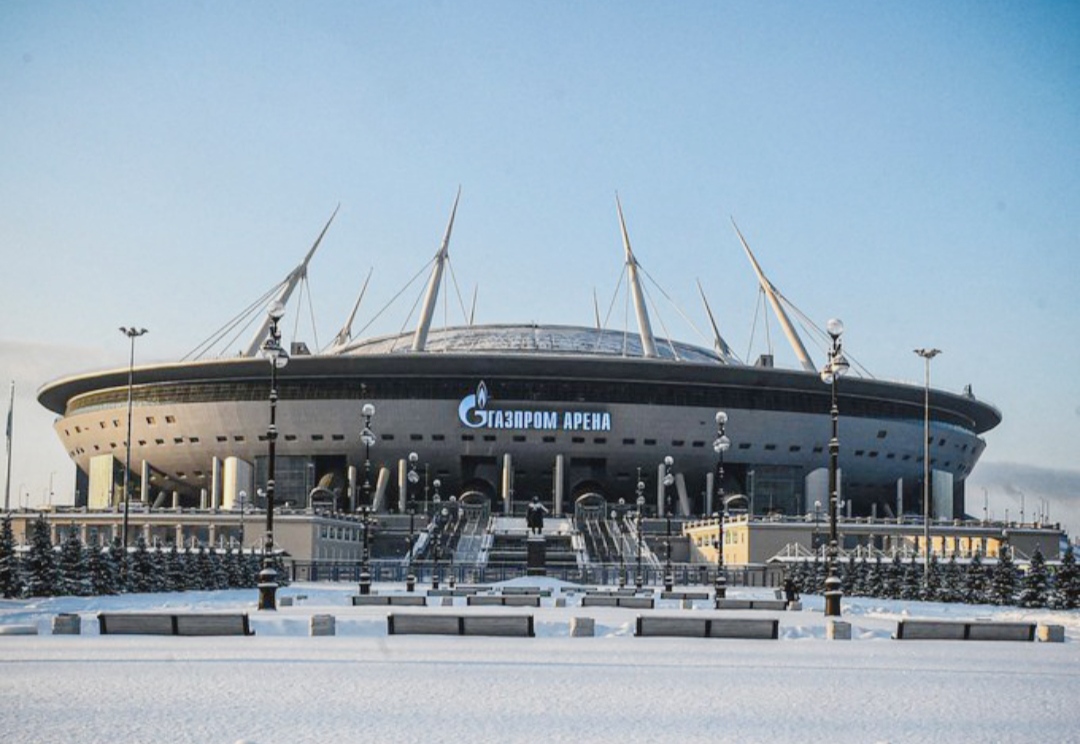 Srinagar, Febuary 24: UEFA has decided to strip Russia of hosting rights of UEFA Champions League final after it attacked its neighbouring country Ukraine on Thursday.

The news Agency , AP reported that an extraordinary meeting of the UEFA executive committee will be held on Friday to discuss the geopolitical crisis and when officials are set to confirm taking the May 28 showpiece game out of Russia.

Meanwhile UEFA publicly condemned Russia and said it was dealing with the “situation with the utmost seriousness and urgency” while confirming the meeting for 0900 GMT on Friday.

“UEFA shares the international community’s significant concern for the security situation developing in Europe and strongly condemns the ongoing Russian military invasion in Ukraine,” the governing body said in a statement.

“We remain resolute in our solidarity with the football community in Ukraine and stand ready to extend our hand to the Ukrainian people.”