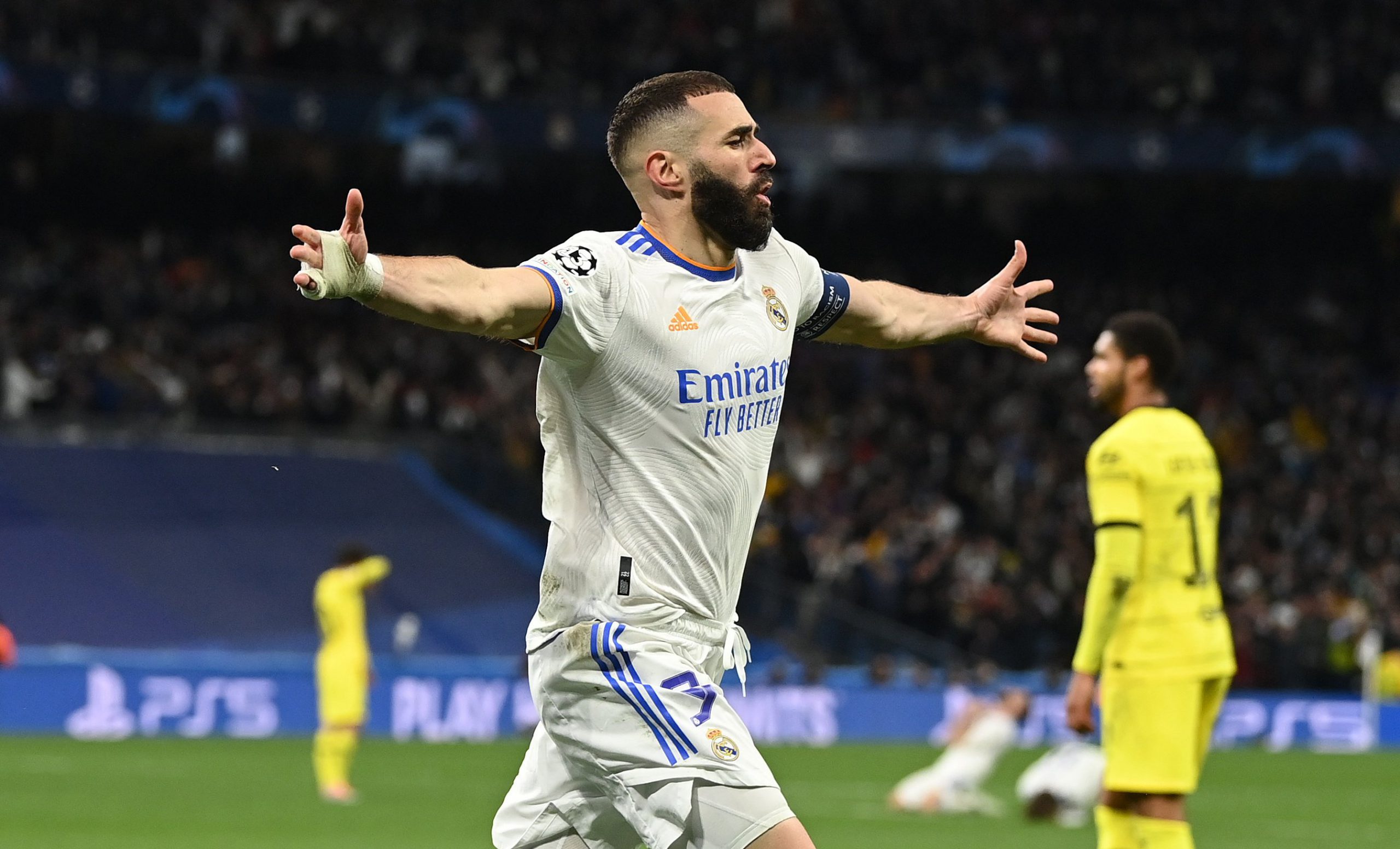 Madrid, April 13: Real Madrid reached the UEFA Champions League semi-finals with a remarkable 5-4 aggregate success after extra time against Chelsea, who were on the verge of one the competition’s greatest turnarounds when leading 3-0 late in normal time.

Thomas Tuchel switched to a back four with his Chelsea side trailing 3-1 from their home leg and the tactical tweak had the desired effect as the visitors dominated the first half and halved the aggregate deficit when Mason Mount whipped a 15th-minute finish past Thibaut Courtois. Madrid showed little of their first-leg swagger in the opening 45 minutes, Karim Benzema’s deflected drive the only moment of significance for Carlo Ancelotti’s charges.

Chelsea maintained their momentum after the restart and stunned the Estadio Santiago Bernabéu again when Antonio Rüdiger towered above the home defence to head in Mount’s corner and level the aggregate score. Then, after Marcos Alonso’s crashing drive had been ruled out for a handball and Benzema clipped the bar at the other end, the turnaround looked to be complete as Timo Werner tiptoed through and drove his finish under Courtois.

As in the last round against Paris, Madrid appeared beaten only to conjure something special and haul themselves back into the contest. Luka Modrić was the architect, producing a stunning outside-of-the-boot cross for substitute Rodrygo to volley in. Yet even that would not have been enough to force extra time had Chelsea substitute Christian Pulišić not spurned two late chances.

The home side were buoyed by their second chance and Benzema would not be denied a starring role. The French forward, who headed in twice in the first leg, repeated the trick from Vinícius Júnior’s teasing cross to give the hosts the lead again overall and this time Tuchel’s men could not respond, Kai Havertz and Jorginho passing up late openings.