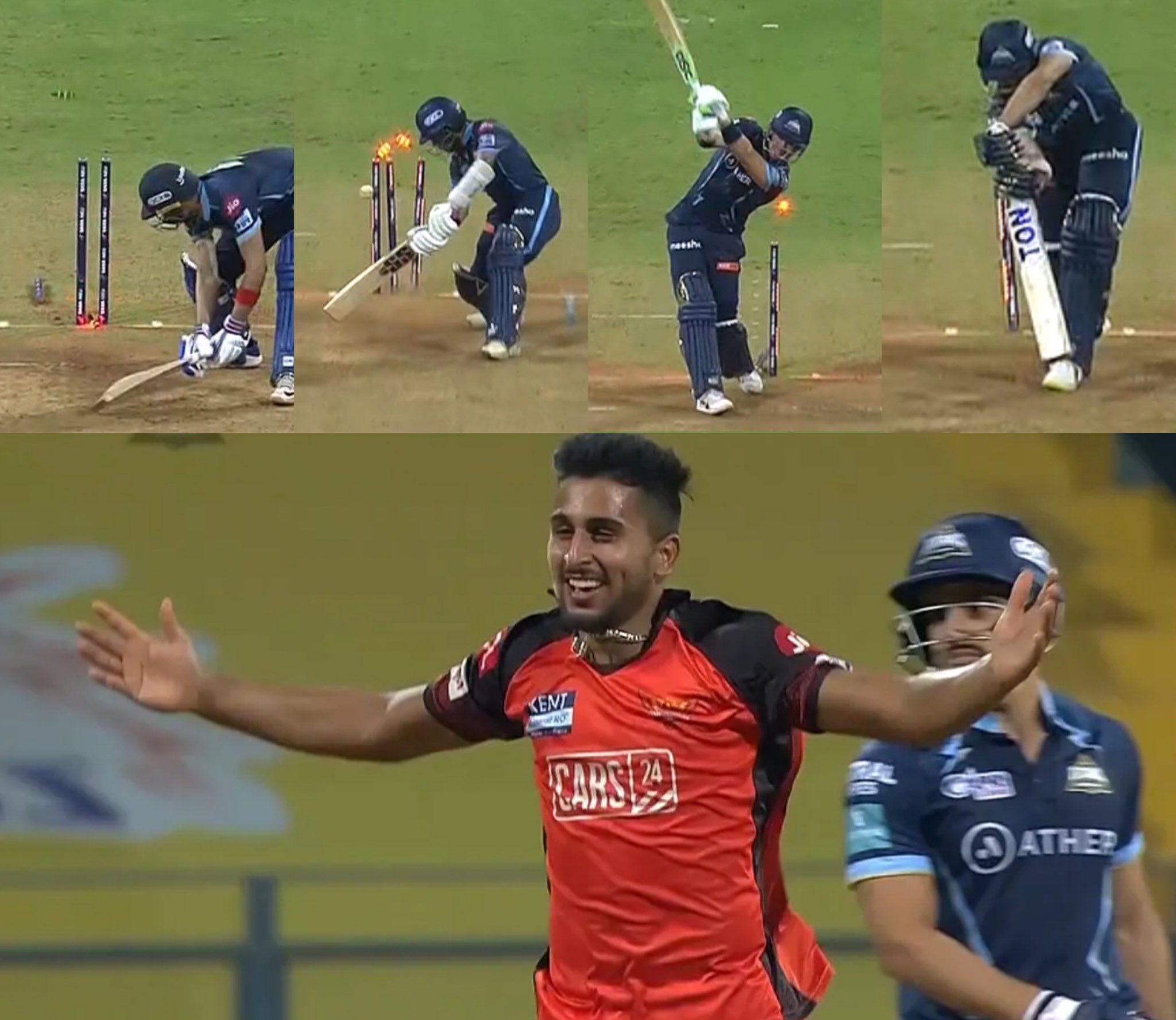 Umran Malik on Wednesday lighted up IPL 2022 by ruthless display of fast bowling against Gujarat Titans. He went on to claim five wicket haul but still finished on losing side.

“From the outside looking in, definitely,” Lynn said on T20 Time Out after Malik’s maiden five-for dismantled Gujarat Titans’ batting, before Rahul Tewatia and Rashid Khan created their own magic to stun Sunrisers at the Wankhede stadium,” Lynn told ESPNCricinfo.

“I will factor the wickets are bouncy here in Australia and you need I suppose that youth and just that guys haven’t played against it. You keep going back to whom you drop because it is such a formidable [bowling] line-up, but would love to see this guy in the World Cup. He’s going to take the world by storm if he does get a chance at the international level. It is lucky that I am not a selector for India,” he added.

Daniel Vettori pointed out that pace generated by Umran is is rare and makes every ball an event.

“That pace generates anxiety among batters and not just tailenders, it’s all batters,” Vettori said. “We don’t often see bowlers get around the 153-154 mark. That’s exceptional pace, that’s a rarity that we haven’t seen I suppose consistently since the likes of [Brett] Lee, Shoaib Akhtar or Shaun Tait. So to see that is a huge part of the game now. You can see the excitement factor, brings a bit of X-factor,” Vettori said.