Umran Malik to stay with Indian team as net-bowler

Srinagar, October 23: J&K’s Umran Malik will continue to be a part of Indian team as net-bowler in the ongoing T20 World Cup at Dubai.

While four among eight of the net-bowlers have been released, Umran is among the four who will stay back.

India is all-set to play its first match tomorrow and as there won’t be many net sessions afterwards, Venkatesh Iyer, Karn Sharma, Shahbaz Nadeem and Krishnappa Gowtham have been sent back to India. They will join their respective teams for the upcoming Syed Mushtaq Ali Trophy.

This also means Umar Nazir, who was named the stand-by in J&K’s squad for Syed Mushtaq Ali Trophy, will be drawn into the team for the tournament. 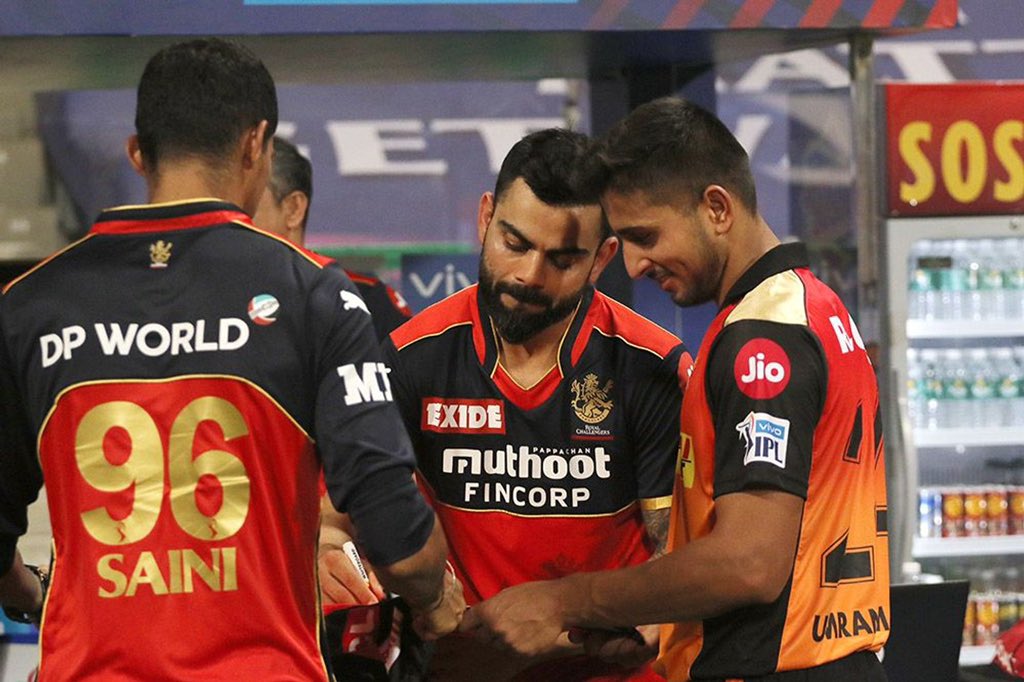