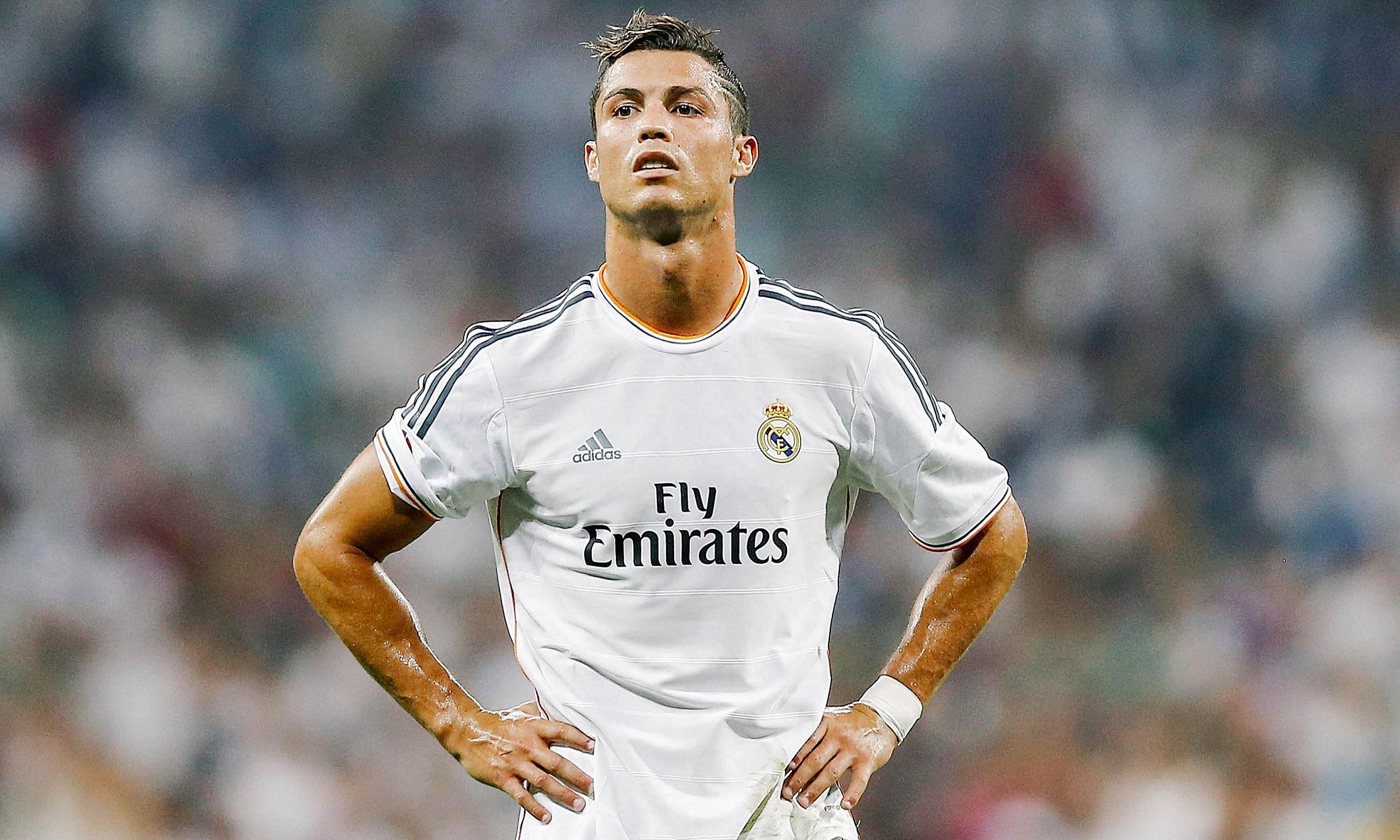 Earlier, Barcelona shrugged off the absence of the injured Lionel Messi to move to within a point of Madrid at the top of the table as Luis Suarez and Neymar were on target in a 5-0 thrashing of Sporting Gijon.

Ronaldo was replaced moments after helping Madrid go 2-1 in front when Karim Benzema slotted home the rebound after the Portuguese’s initial effort was saved.

However, he watched on as Sergio Araujo took advantage of some soft Madrid defending to level as the European champions dropped points for the second time in four days.

Madrid boss Zinedine Zidane insisted that, despite a sub-par display, Ronaldo had been replaced to keep him fresh for Tuesday’s Champions League trip to Borussia Dortmund.

“We have another game on Tuesday and he has to rest too now and again,” Zidane told Spanish TV station Movistar.

“It is obvious he always wants to stay on the field, but I have to think about my players and particularly Cristiano.

“I have to take him off sometimes and tonight we did it.”

Stung by a poor first-half performance in a 1-1 draw with Villarreal in midweek that snapped a 16-game La Liga winning streak, Madrid pressed high from the off and had 17 shots in a wide open first 45 minutes.

Real made the breakthrough just after the half-hour mark when Javi Varas made a fine save from Nacho’s low effort, but Marco Asensio followed up to head into an empty net.

The lead lasted just five minutes, though, as Raphael Varane’s poor defensive header fell at the feet of Tana, who slotted past the helpless Kiko Casilla.

Varas denied Ronaldo midway through the second half, but substitute Benzema was on hand to turn home the loose ball.

Ronaldo was then replaced by Lucas Vazquez, but didn’t acknowledge Zidane as he sulked off the field.

The three-time World Player of the Year has now completed the 90 minutes just once in Madrid’s six La Liga games so far this season.

And Ronaldo’s mood worsened when Araujo bundled his way past Casilla and Sergio Ramos to slot home the equaliser five minutes from time.