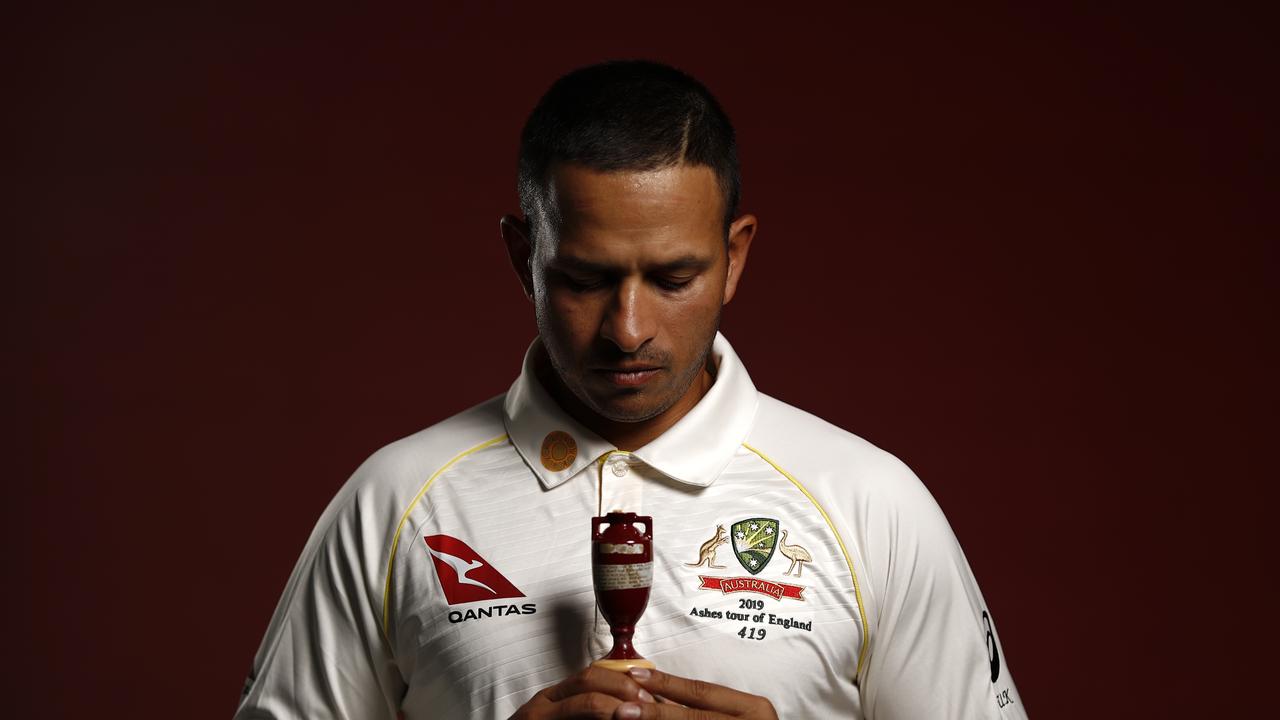 Srinagar, November 17: Senior batsman Usman Khawaja has been recalled to Australian Test team as Australia announced its squad for the upcoming Ashes series at home.

Khawaja, who has played 44 Tests, had been ignored by selectors since being dropped during the 2019 Ashes but the Queensland captain has made a strong case for selection with back-to-back centuries in the Sheffield Shield last month.

“He brings a calm, consistent and experienced component to the batting line up and is a proven run scorer at test level. He also has the ability to bat across a range of positions in the batting order.”

Uncapped Michael Neser and Jhye Richardson are the back-up pacemen in the 15-man squad for the first two Tests in Brisbane and Adelaide.

“Jhye is seeing the rewards of concentrating on his red ball cricket in the build up to this series. We know he has an exceptional skill set and are excited about what he brings to the team now that his body is back on track,” Bailey said.

Neser had returned to training following a minor hamstring strain to retain his place in the squad, the team said in a statement.

Uncapped legspinner Mitchell Swepson has been included as the reserve slow bowler behind regular Nathan Lyon.

Marcus Harris will open with David Warner after recently being confirmed in the slot by Bailey.

There was no place for young opener Will Pucovski, who has struggled with concussion issues in the leadup, or all-rounder Mitchell Marsh despite his recent match-winning performance at the T20 World Cup.

The first Test starts on December 8 in Brisbane before the second pink ball Test at Adelaide Oval from December 16.

The Test series will be Australia’s first since losing 2-1 to India during the last home summer.

With inputs from Cricket Australia