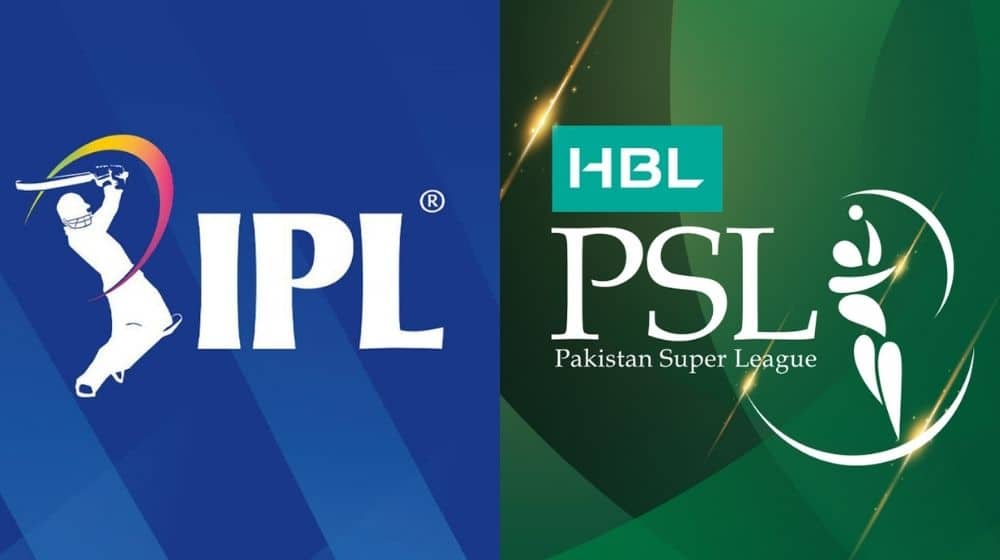 “IPL is the strongest in the world. That’s hands down. That’s not really a contest there (between IPL and PSL) because at the end of the day they have all the world come to them and they also have the only league in the world that has Indian cricketers. So, it ends up becoming the best league in the world,” Usman Khawaja was quoted as saying.

Usman who is part of Australian cricket team historic tour of Pakistan said this while interacting with the media ahead of the first Test in Rawalpindi.

“The fact that I’m playing in Pakistan is special, don’t get me wrong, it’s very special. It’s something I’ve always wanted to do. I grew up down the road. There is that bit of sentiment definitely, but once the game starts you don’t really think about that stuff,” He said.

Australia takes on Pakistan in the first Test match on 4th March in Rawalpindi.