Srinagar , April 15: The Wisden cricketers Almanack has named Team India skipper Virat Kohli as One Day International cricketer of the decade for 2010’s.
Wisden known as Bible of cricket , in order to mark 50th anniversary of ODI , named five cricketers of the decade in its latest 2021 edition of the Almanack. Wisden named one cricketer in each decade between 1971 and 2021.
For being some dominant from 2010 onwards , Team India skipper Virat Kohli was named ODI cricketer of the decade for 2010’s.
A Wisden report pointed out that Kohli made more than 11,000 runs in the ten-year stretch, averaging over 60 and scoring 42 hundreds. The decade began with him winning the ICC Cricket World Cup in 2011, and he added a Champions Trophy title two years later, top scoring in the final. In five global ICC 50-over tournaments in the decade, Kohli and India never fell before the semi-final stage.

For 2000’s Wisden named Sri Lanka legend Muttiah Muralitharan .
“He helped Sri Lanka make the World Cup final in 2011 and claimed 335 wickets in the decade, more than any other bowler has in a single decade,” Wisden report said.
For dominating 90’s cricket batting genius , former India cricketer Sachin Tendulkar was named the ODI Cricketer of the 1990s.
“He revolutionised the role of the opener in this period, starting with a pyrotechnic 49-ball 82 in his first innings at the top of the order against New Zealand in March 1994. In 1998, he made nine ODI hundreds, more than any other batsman in a single calendar year ever has,” report said.
The man who gave India first major World trophy , Kapil Dev was named ODI cricketer of the decade for 1980’s.
“His most famous moment in that decade was the catch to dismiss Viv Richards in the 1983 World Cup final, giving India a momentous upset against a West Indies team gunning for a third straight title. He also claimed more wickets than any other in the decade, and scored at the highest strike-rate of any batsman with more than 1000 runs,” Wisden report noted out.
The honour of claiming award for first decade of ODI cricket went to the Original Master Blaster , Viv Richards.
“It’s Richards himself who claimed the prize in the 1970s, the first decade of ODI cricket. West Indies were the dominant side of the format’s early years, with Richards’ century in the 1979 Cricket World Cup final giving them a second successive triumph,” Wisden Report that was published on Thursday added.

(With Inputs from Wisden) 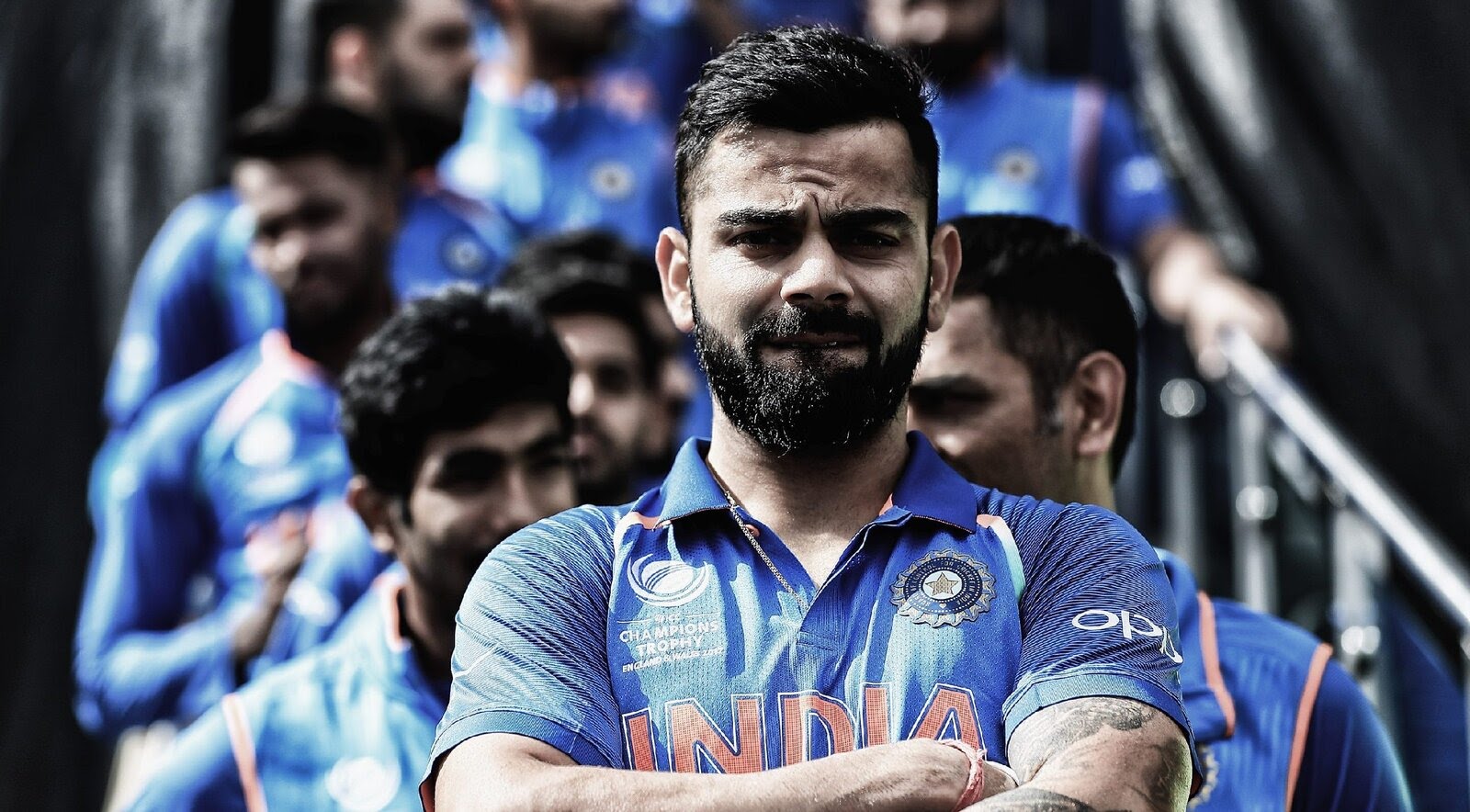