Srinagar , 24 August: Team India skipper Virat Kohli has said they he is not surprised by the rise of India’s new pace sensation Mohammad Siraj.

While everyone is in awe of Siraj these days, skipper Kohli said that he is not surprised with his rise but the performance in Australia did boost confidence level of Siraj.

“I was not surprised at all with his growth because I have seen him from close quarters. He is a guy who has always had the skill. You need the confidence to back that skill, the Australia series provided him with that boost and confidence,” Kohli said at a virtual media interaction on the eve of the third Test.

“He is walking around knowing he can get anyone out at any stage and the belief in his game has been elevated to another level, hence you see results of what he is doing,” the skipper added.

“I am really happy to see him coming into his own, he is going to be this kind of bowler, who is in your face and who is looking to get guys out and who is not scared, he is not going to take a backward step.” 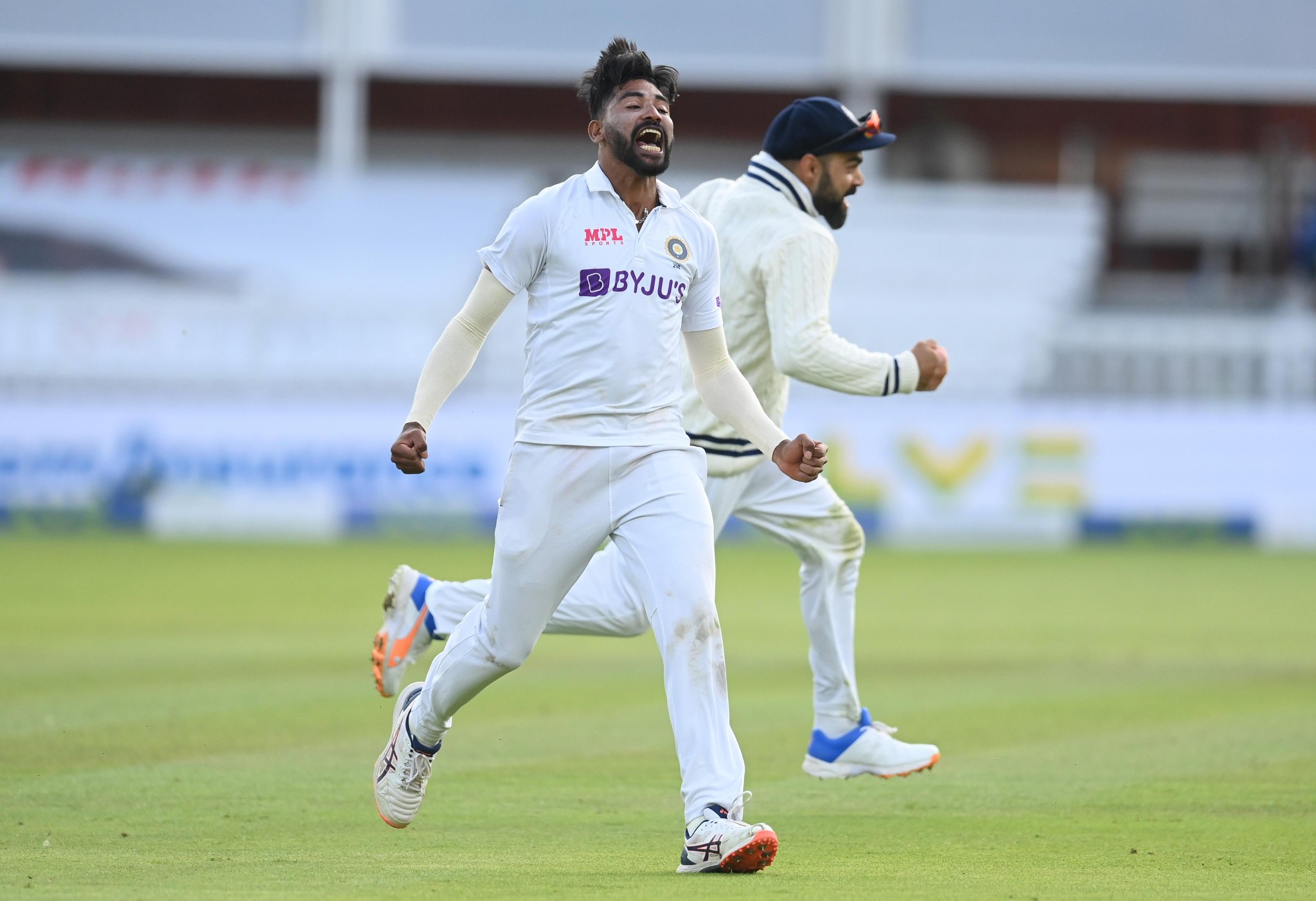