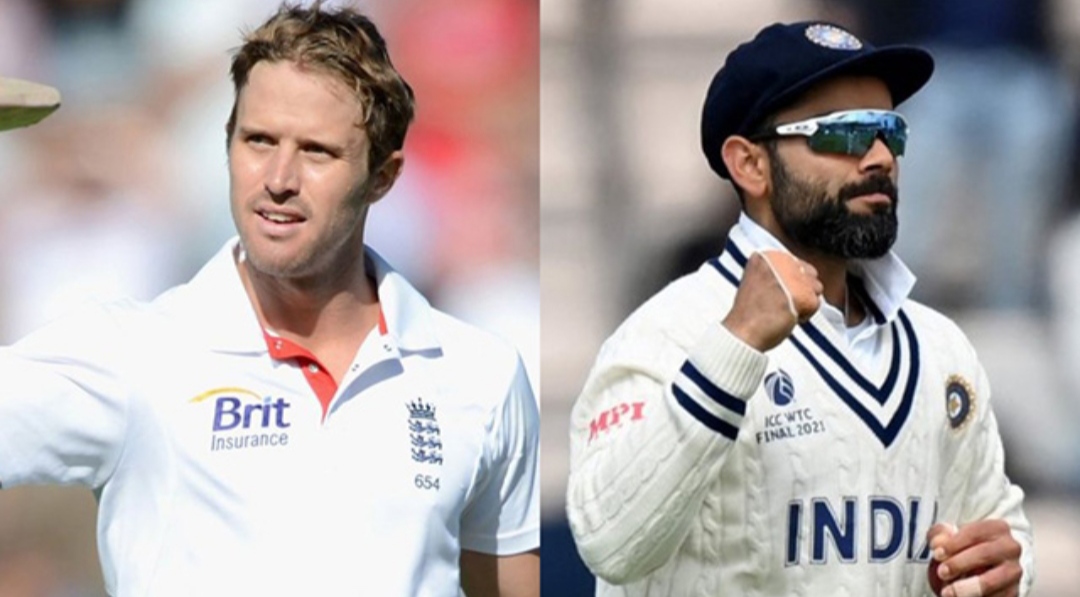 Compton has said thar Ashin should have got a chance during ongoing series.

Compton took a note of India’s selection policy and he alleged Kohli of bringing his personal issues to the fore that resulted in the off-spinner falling down the pecking order as he had to warm the bench in the Tests.

“Please can someone explain how Kohli obvious personal issues with Ashwin are allowed to cloud an obvious selection issue?,” asked Compton on Twitter.

Ashwin finished the first edition of the ICC World Test Championship as the top wicket-taker.

India have struggled so far in the England tour and lost the third Test by an innings and 76-runs at Headingley.

Jadeja might have been preferred over Ashwin owing to his batting abilities and he did manage to contribute with the bat in the last two Tests however, he couldn’t create problems for England batters.