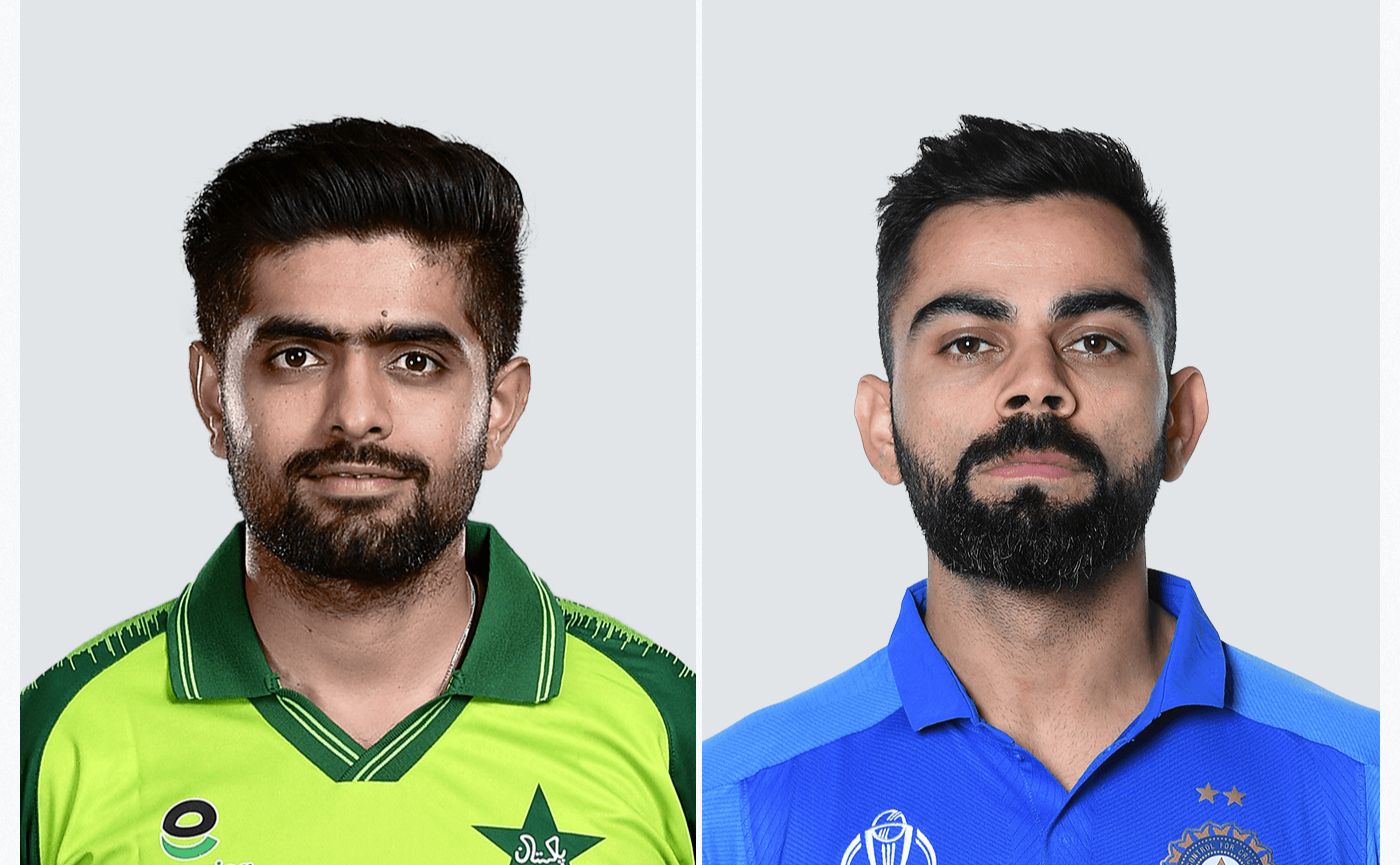 Srinagar, April 15: The Pakistan skipper and batting mainstay Babar Azam on Wednesday dethroned team India skipper Virat Kohli from top of ODI rankings , but Azam was quick to mention the advice that Kohli gave to turn into better cricketer .
Babar revealed the advice that he recieved from Virat Kohli during a interview with teammate Imam ul Haq .
The video was uploaded by Pakistan Cricket Board , soon after Babar claimed No. 1 spot in ODI batting rankings .
In the interview Babar said that he used to take net sessions lightly which ultimately were affecting his game.

“Previously, I used to play at nets with a casual mind but slowly I overcame this. I understood that If I am not taking my sessions seriously, how can I perform in matches,” Babar was seen saying in the Interview.

Babar who on Wednesday scored his firat T20I century said that it was Virat Kohli’s advice that worked for him.

” I once talked to Virat Kohli and he told me to take net sessions as seriously as matches. If you get out and play rash shots in nets, subsequently you will do the same in a match,” Babar said.
Pakistan skipper said that the advice from India great helped him as he started to take net sessions seriously .
“His advice helped me and now I don’t get satisfied with my batting at nets. If my net session doesn’t go well, I am disturbed throughout the day,” Azam said.