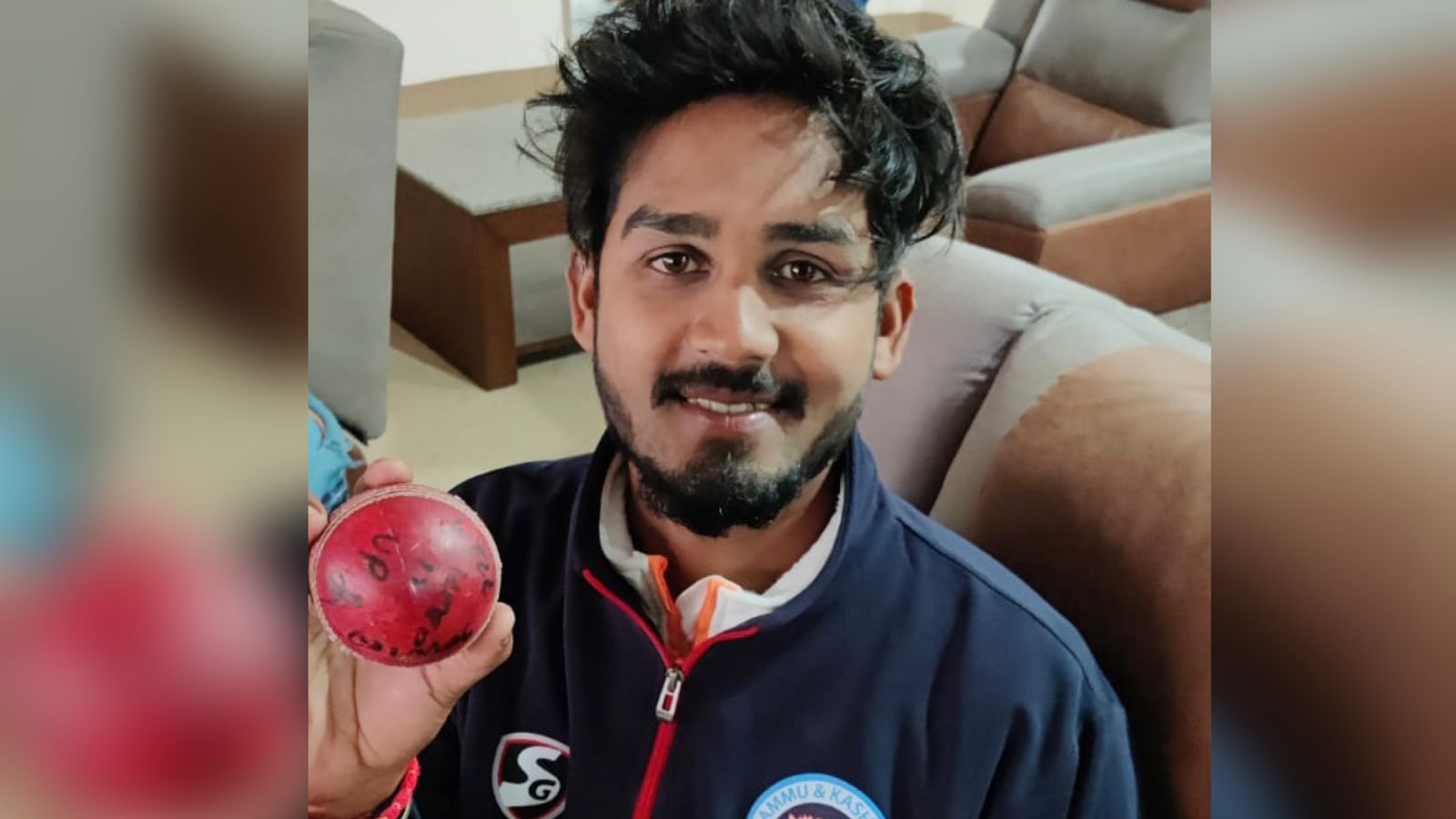 After their dismal performance in the first innings, J&K batters faltered in their second essay also and Punjab registered a big win by an innings and 130 runs despite left-arm spinner Vishal Kumar’s brilliant bowling display in the ongoing U-25 CK Nayudu Trophy match at PCA Ground, Mohali.

After conceding a big lead of 244 runs to Punjab, J&K bundled out for 114 runs in 41 overs in their second innings, thus lost the match by one innings and 130 runs on day-2 today.

For Punjab, Arjun Pappal was the pick of the bowlers, who took 4 wickets by conceding 17 runs in his 9 overs, while Prerit Dutta who captured 6 wickets in the first innings, again bagged 3 wickets. Aradhya Shukla and Aryaman Dhaliwal claimed one wicket each.

Earlier, resuming from overnight score of 144/2, Punjab scored 322 runs in 104.2 overs in their first innings to gain a huge lead of 244 runs. Pukhraj Mann top scored with 90 runs off 1175 balls, studded with 13 boundaries, while Sahil Arora contributed 70 runs off 109 balls with 6 fours and 2 sixes. Vishwa Pratap Singh (45) and Gourav Choudhary (37) were the other major contributors.

For J&K, Vishal Kumar was the wrecker-in-chief, who took 6 wickets by conceding 100 runs in his 43 overs, while Lone Nasir Muzaffar bagged 2 wickets and Ranjot Singh claimed one. Vishal, in particular, impressed one and was the only bowler to trouble the rival batters from the word go.