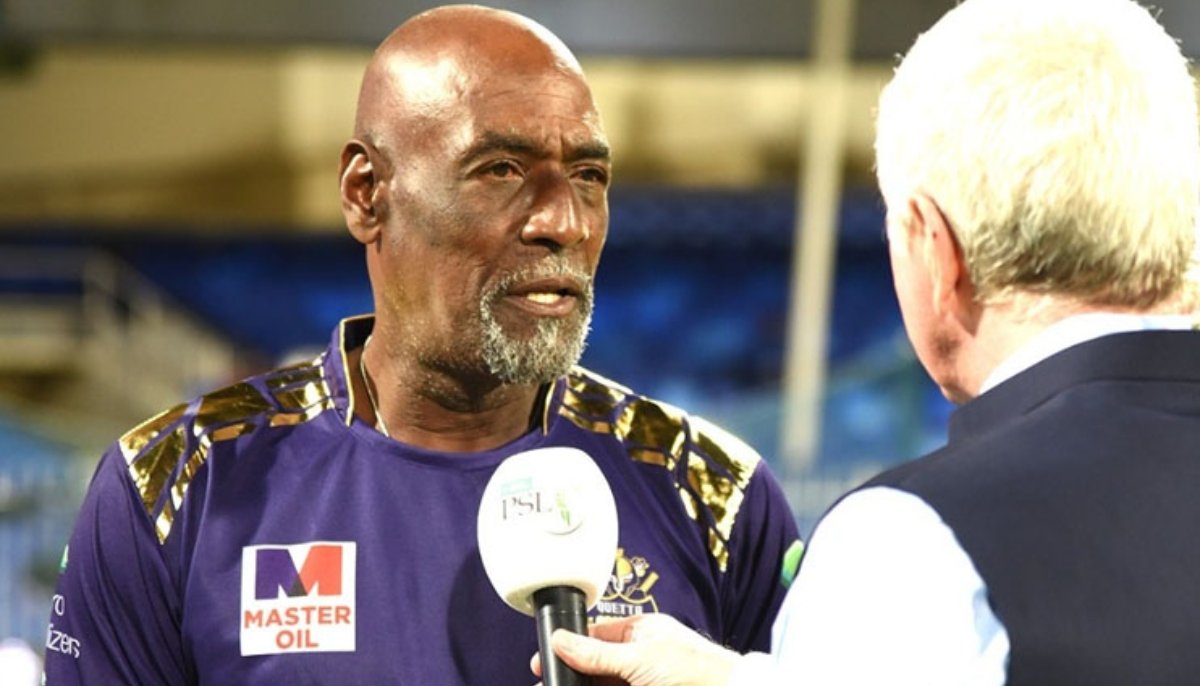 “Babar reminds me of Mohammad Ali; he is that classy sort of a boxer, he doesn’t want to knock you out too quickly. But you know when the match is over, you will be bruised because Babar never stops jabbing you. He’s a class act,” Richards told Cricket Pakistan.

“Any young players looking to take inspiration from players, take some from Babar because he doesn’t try and hit every ball for six. Instead, he is all about finding gaps. Babar is one of the best in achieving this,” he said.

Richards also said that the West Indies and Pakistan are his favourites to win the T20 World Cup this year.

“I recently saw West Indies perform and I believe if they keep performing like they do, they can do justice to the Windies. We all know that we did not represent ourselves well in the last T20 World Cup,” said Richards. “My team away from home is Pakistan because I cannot leave them out of the picture.”