In reply Sultan Warriors scored 147 runs only and lost the match by 69 runs. Mehfuz Khan (55 of 31 balls) and Rayees Ahmad (34 of 19 balls) were the highest run scorers. Nadeem Dar took 3 wickets for his team.

Wahid Teli for his outstanding batting performance was awarded as man of the match. 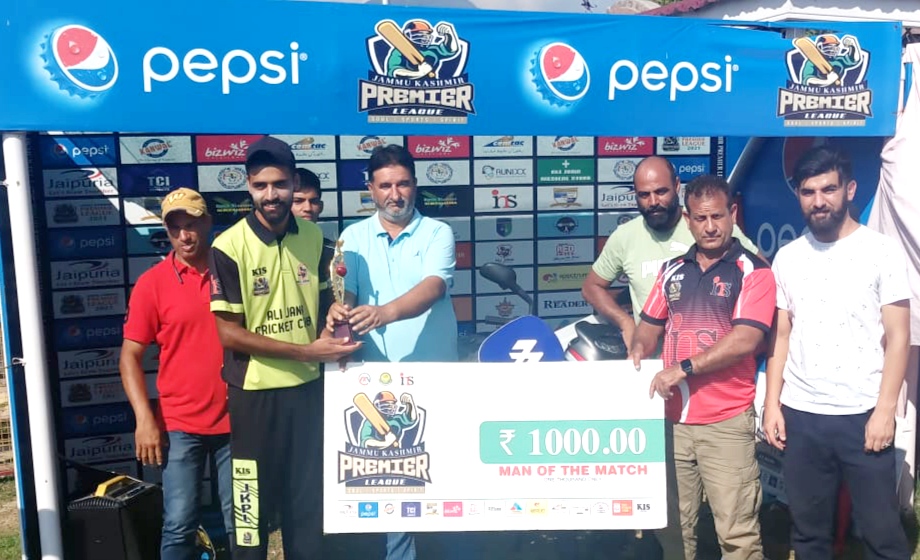