Batting first Wanigam scored 120 for the loss of all 10 wickets in alloted overs.

In reply Sheikpora chased down target for the loss of six wickets.

Farhan played a splendid knock of 55 in just 15 balls.

Later Farhan Deen was declared man of the match for his brilliant knock. 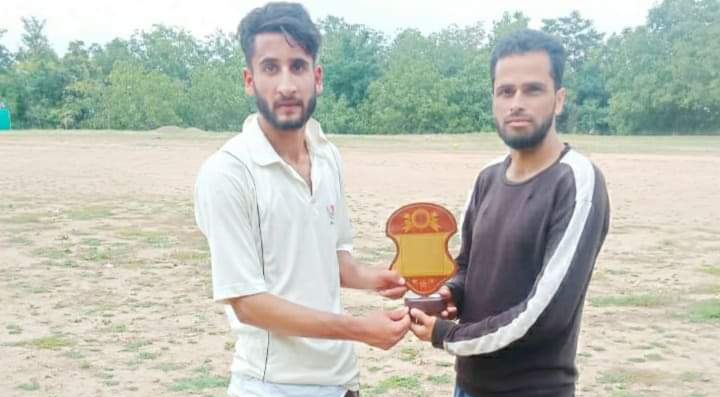