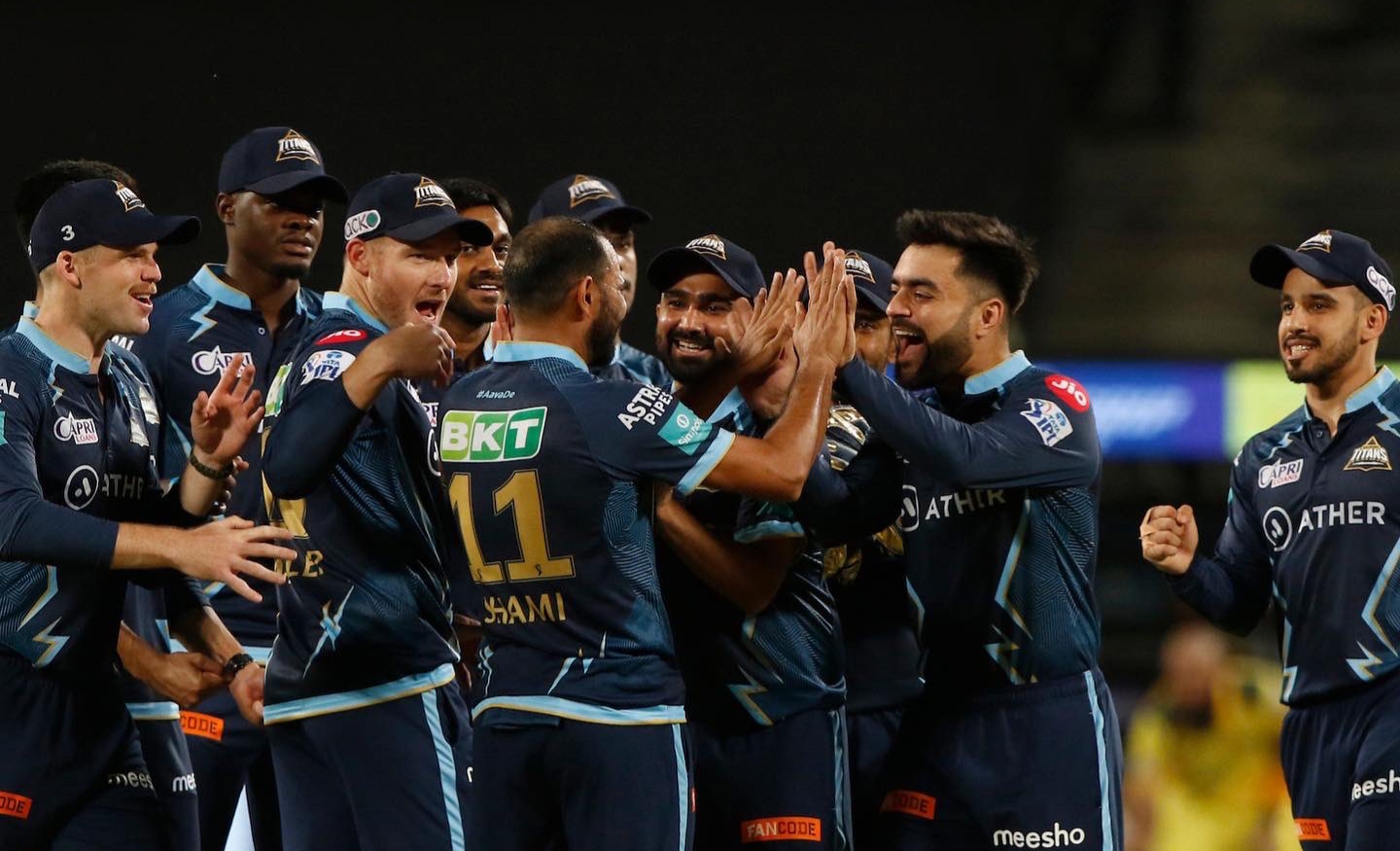 Srinagar, April 19: Afghanistan star leg spinner Rashid Khan has said that it was always his dream to captain any of the IPL team after leading Gujarat Titans to win over Chennai Super Kings.

Rashid Khan was captain as Gujarat Titans beat Chennai Super Kings in the ongoing IPL 2022. It was Rashid’s maiden captaincy stint as regular captain Hardik Pandya missed the match with a groin stiffness.

In the match Rashid Khan shined with the bat as he smashed a 21-ball 40 to lead his side to victory. The all-rounder then took to Instagram and lauded the whole team for their fantastic display on the field.

“Was always a dream of mine to captain an IPL team… a dream I managed to fulfill and I will be forever thankful to Allah for. I would like to thank Gujarat Titans players who have contributed to my first win as captain,” the leg-spinner wrote.

“Last night was a truly special effort. Best seat in the house watching (David) Miller the Killer do what he does best,” he added

Gujarat is currently sitting on the top of the IPL 2022 points table after winning five off their six games.