Srinagar, April 19: Pakistan rising star and skipper Babar Azam is making everyone his fan in the World of cricket with his consistent performances .

Pakistan lead by Azam recently secured both One Day International and T20 series on South Africa soil and Azam played big role in those wins by giving out some memorable performances .
While being soothing to eye when in middle and everyone in awe of his drives , former Pakistan speedster has termed Azam ‘street smart’ for one particular shot .

Babar Azam during T20 series showed a unique way of playing yorkers.
Taking to his official twitter handle Akhtar posted a video in Azam is playing at home with kids and plays similar shot . In International match he has repeated that shot with 100 percent acuracy.
“When we say Pakistani cricketers are street smart. This is where the street smartness comes from. Indoor cricket, gully cricket, backyard cricket. This teaches us innovation,” Shoaib Akhtar Tweeted . 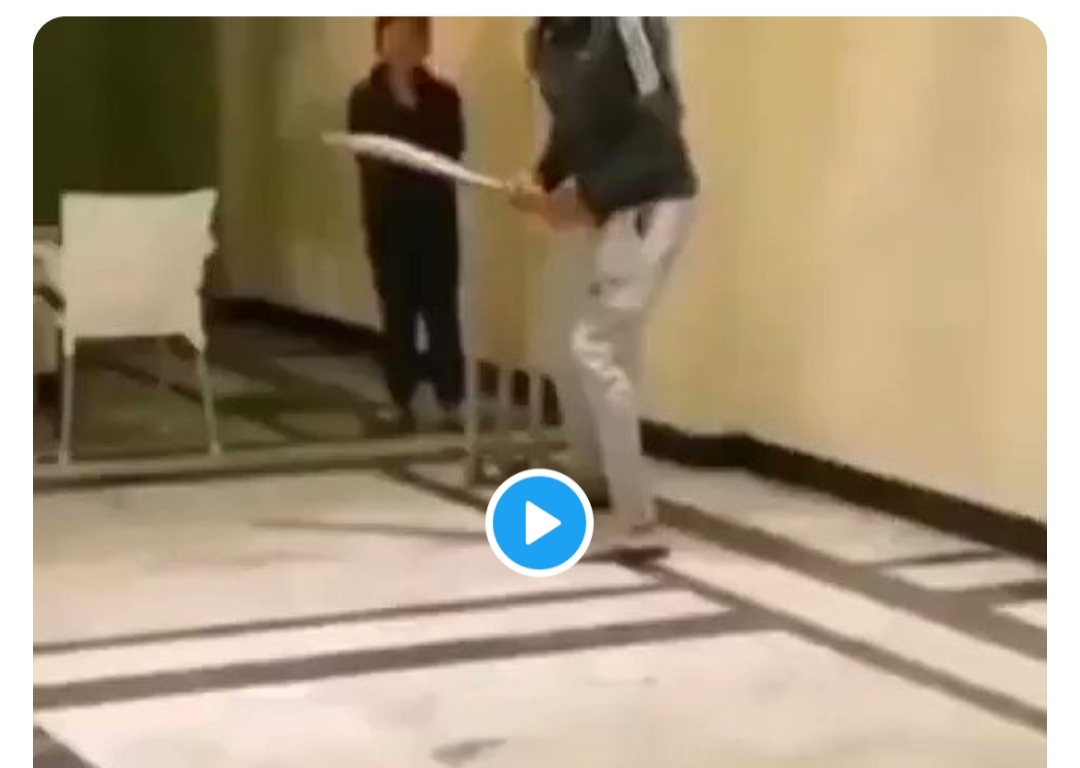