Srinagar, April 24: He is happy and why shouldn’t he be as Chris Gayle played pivotal role as Punjab Kings registered its first win of the season in Indian Premier League on Friday against Mumbai Indians .

Out of sight amd away from Cricket , Gayle has been lively on social media with his funny and dancing posts .

He scored unbeaten 43 off 35 balls, with his knock studded with five fours and two maximums.

Gayle batted with caution and stitched an unbeaten 79-run partnership with skipper KL Rahul for the second wicket to get Punjab Kings over the line after three defeats on the trot. 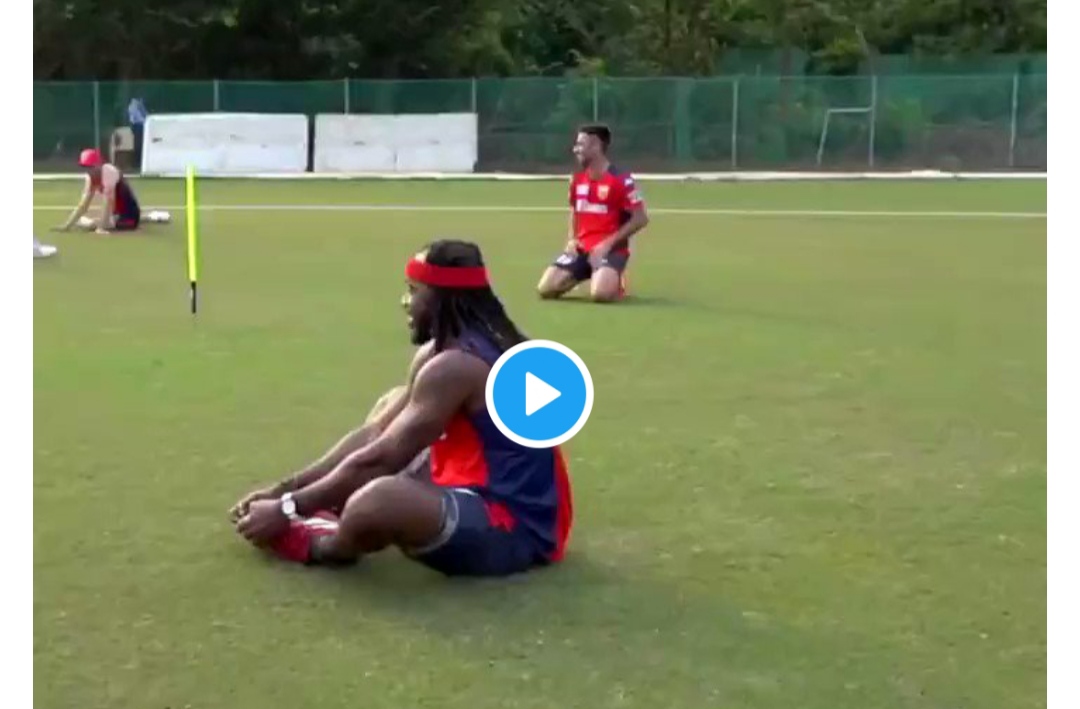