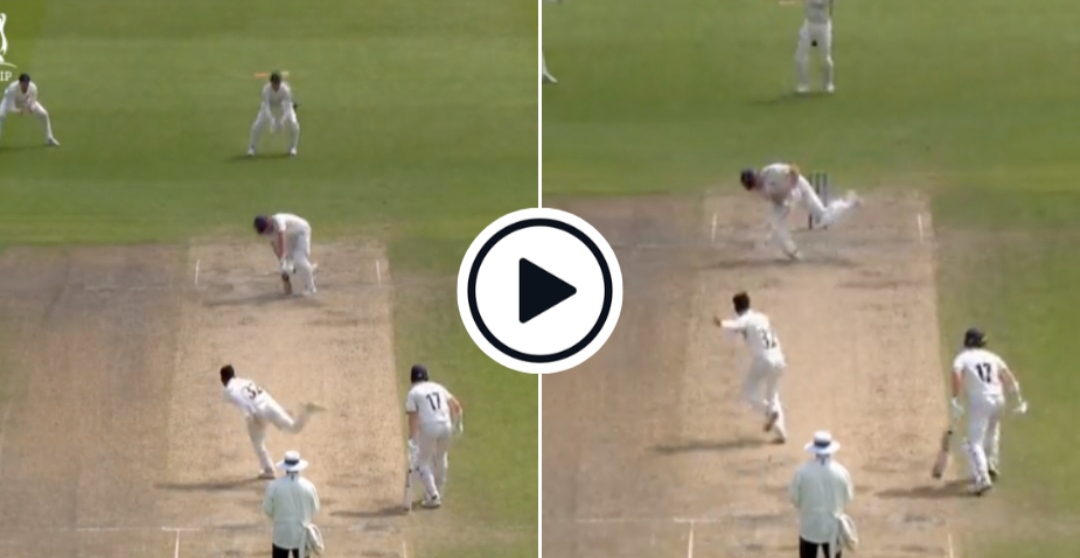 Srinagar, May 9: Pakistan premier pacer Hassan Ali has been in form of his life during ongoing County Championship for Lancashire in England and on Sunday produced a terrific toe-crushing yorker to get a wicket against Warwickshire in Manchester.

In the match, Hassan cleaned up the tail in the first innings, ending with figures of 3-82, before returning to trap Hain with a cracking delivery in the second innings.

It wad first ball of the 47th over, Hassan Ali unleashed an in-swinging yorker that moved in sharply, leaving Hain completely tangled up. As he hobbled to the side of the pitch, Hassan went up in appeal, with the umpire immediately raising his finger.