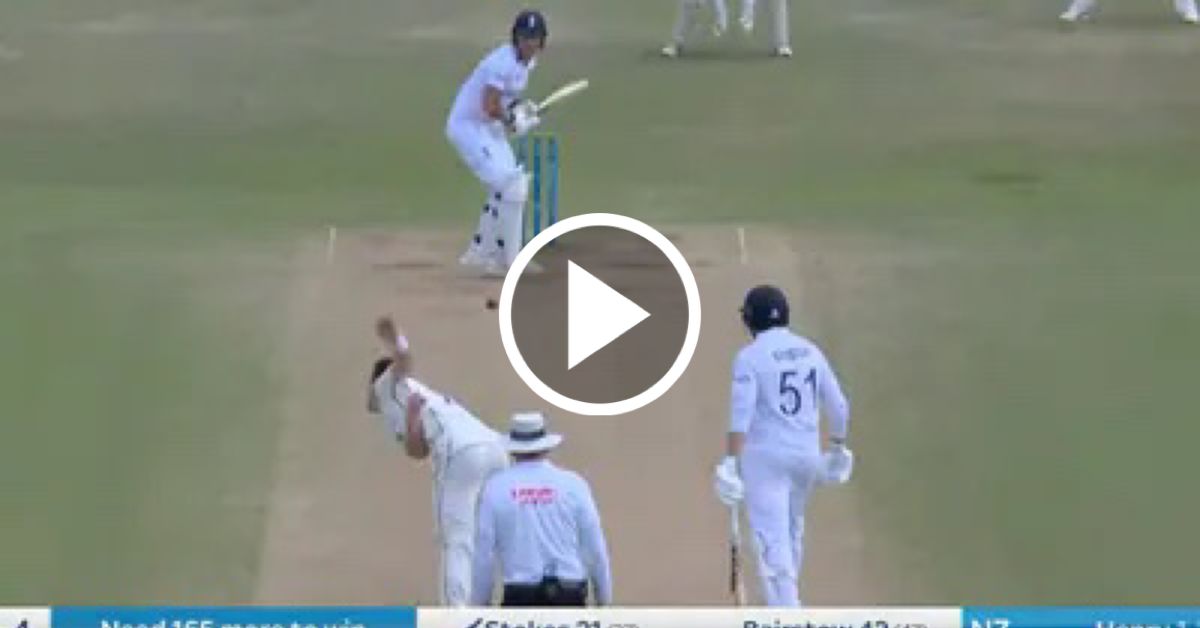 England cricket team on Wednesday scripted history by chasing 299-run total on the fifth day of a Test match at Nottingham against New Zealand.

The duo of Jonny Bairstow and Ben Stokes launched a massive attack on Kiwis’ bowling attack, scoring as many as 160 runs in 16 overs of the final day.

While the chase looked a marathon with New Zealand having a good bowling line-up, it took some carnage from England team to do the impossible.

Jonny Bairstow struck 92-ball 136 runs while skipper Ben Stokes remained unbeaten on 75 off 70 balls to hand England a 2-0 lead in the series.

Cricket world was taken by surprise since it seemed more of a T20 match than a Test game with fours and sixes raining all-around the park.