Srinagar, April 25: Before the fight, he had said that Kamaru Usman is softest strikers he has ever faced but on Saturday night , Jorge Masvidal got what he deserved as Kamaru showed him his real power.

The Nigerian successfully defended his welterweight champion title at UFC 261 with a brutal knockout.

After a tense and cagey opening round, that actually saw Masvidal defend Usman’s wrestling technique pretty damn well, it was all over minutes later thanks to an absolute bomb dropped by the champion on the opponent’s jaw.

Moments earlier Masvidal mistakingly decided to laugh in the face of Usman, only to be asleep on the canvas just seconds later.

Kamaru landed a huge punch , sending Masvidal to the ground and followed that with couple of more knocks as referee ended the fight.

This was the second time Usman and Masvidal had shared the Octagon together, with the first fight taking place back in July of 2020. 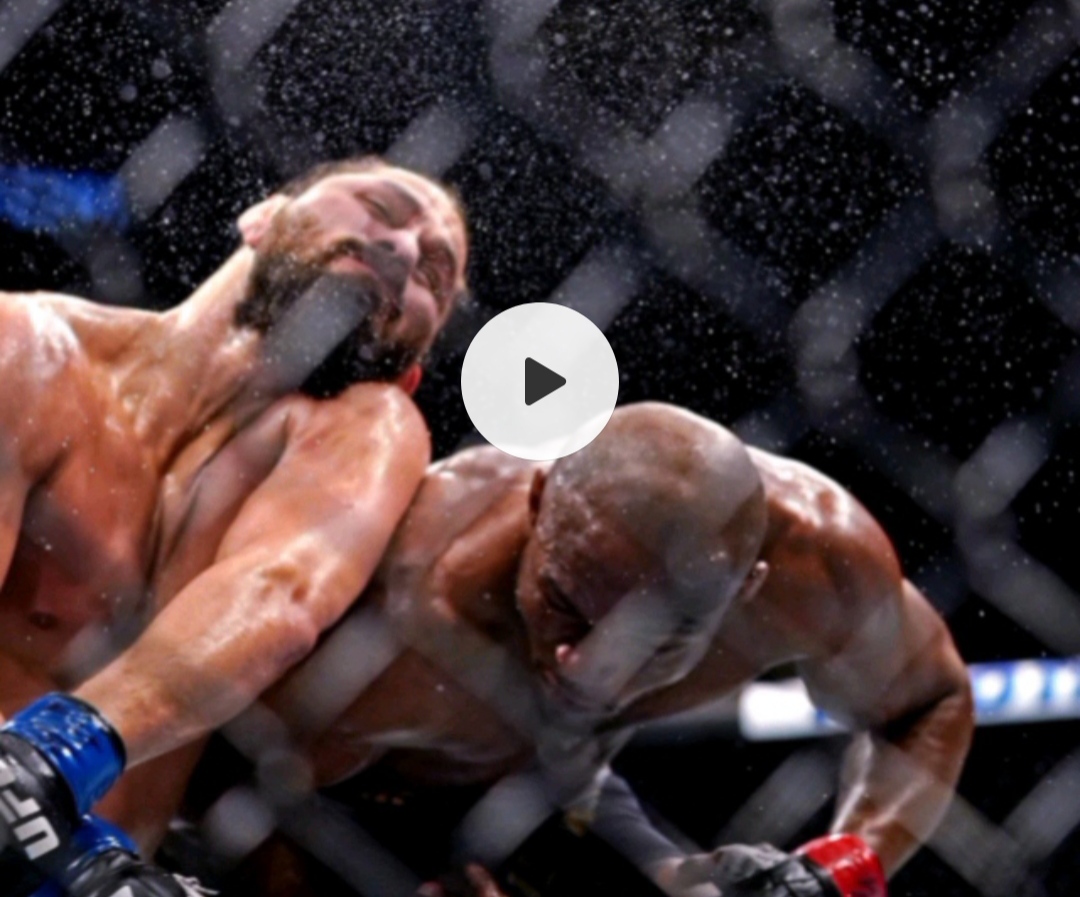