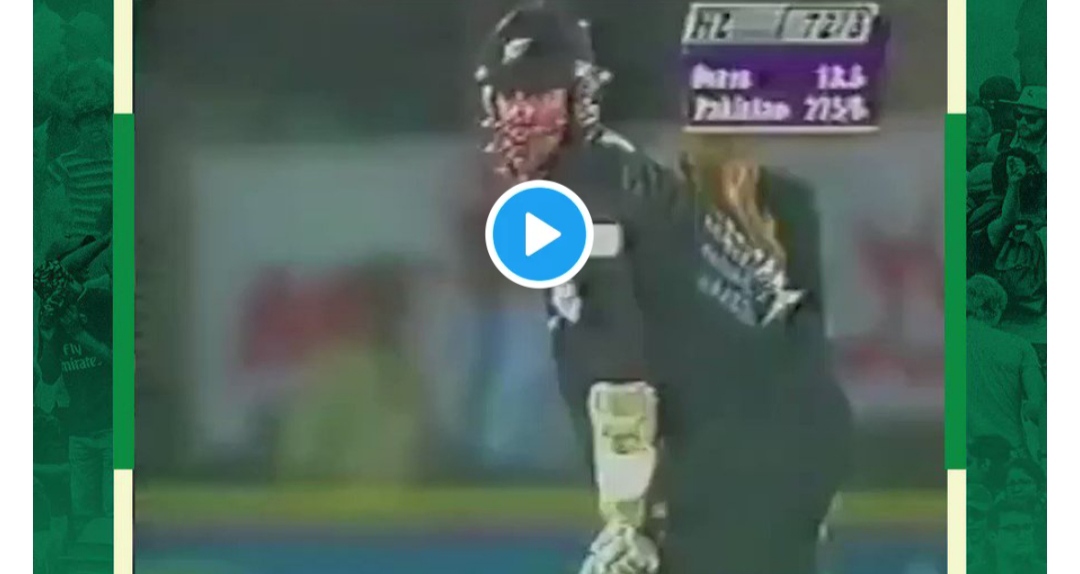 Srinagar, April 21: Cricket World these days is all over the extreme pace generated by the J&K pacer Umran Malik in ongoing IPL 2022, but it comes to sheer pace and deadly yorkers no one has so far matched the ferocity and fear generated by Shoaib Akhtar.

80’s and 90’s cricket was full of pace bowlers and when it came to extreme pace the names that come to mind are South Africa’s Alan Donald, Australia’s Brett Lee and Pakistan’s Shoaib Akhtar. Akhtar in fact was considered by many as the fastest modern day bowler and he built his reputation by bowling some deadly spells in the late 90s and the 2000’s.

It was on this day, 20 years ago, that Akhtar produced his best spell in ODIs as he ran through New Zealand’s batting by picking up 6 wickets for just 16 runs at the National Stadium in Karachi. The Pakistan Cricket Board shared a throwback video of that spell on Twitter.

Akhtar retired from international cricket with 178 wickets in 46 Test matches and 247 wickets in 163 matches. His career numbers might not be the best but his presence on a cricket field was enough to make even the best of batters jittery when he was at his prime.