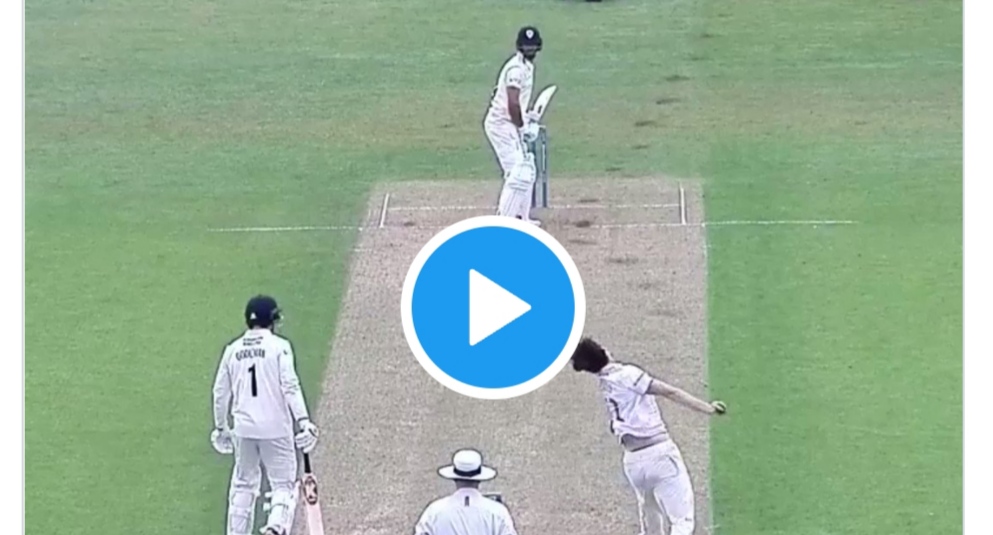 Playing for Derbyshire against Sussex in Division Two of the ongoing County championship, Shan continued his spectacular form and ended up scoring 201* off 271 balls including 22 boundaries.

Shan Masood is first Pakistan opener to score a double century in the tournament.

His innings helped Derbyshire finish strongly on 327/2 at the end of the opening day.

Shan focused on improving his strike rate and reached his first ton in just 121 deliveries.

Earlier Shan had scored 91 and 62 respectively on his debut against Middlesex.