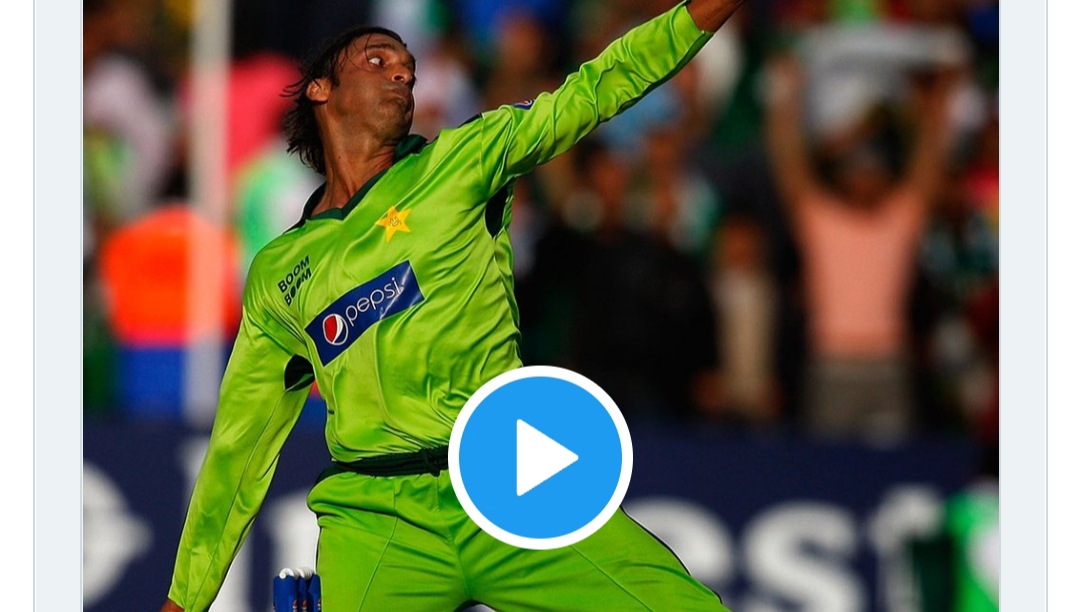 On Wednesday, it was 20th anniversary of former Pakistan speedster breaking the 100 mikes barrier. Akhtar was first ever bowler to break the 100 miles per hour barrier. He bowled the searing thunderbolt to Craig McMillan in an ODI in Lahore on April 27, 2002.

To celebrate that feat Cricket Australia (CA) had shared a video of Shoaib Akhtar, bowling a stunning delivery against Shane Watson in Australian.

In a video, Shoaib Akhtar bowled a sharp bouncer to Shane Watson in an ODI in 2002 that even missed jumping wicketkeeper Moon Khan.

AB de Villiers also shared his opinion by revealing that he still gets nightmares.

Shoaib Akhtar was termed as Rawalpindi Express. He clocked 100 mph twice in his career.